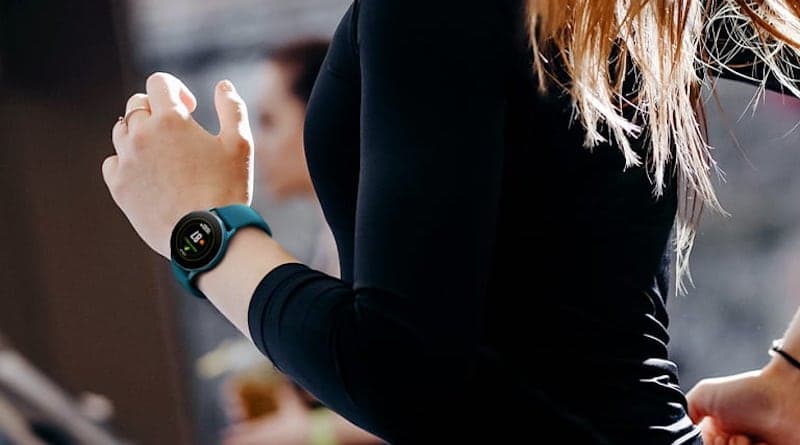 Samsung has officially announced its Galaxy Watch Active earlier this week. The timepiece carries some solid specs and one headline grabbing feature, the ability to take blood pressure measurements.

Mind you, it’s not the first smartwatch to be able to do this. Earlier this year Japanese health tech company Omron unveiled HeartGuide. This is the world’s first watch-sized sphygmanometer that promises readings as accurate as you would get from upper arm models.

HeartGuide has a cuff that’s built into the watch band, which inflates to take blood pressure measurements. Apparently, Omron has filed more than 80 new patents to create the thing and its mostly to do with miniaturizing components.

While that’s all well and good, we are still waiting for the first device to be able to do this accurately through optical sensors. There is lots of stirring in this area, though. LifeLeaf and Aktiia are two startups aiming to bring the first such device to market.

But Samsung may have beaten them to the punch. The Galaxy Watch Active has an experimental blood pressure monitoring feature. It is due to be enabled on March 15th in five countries (US, UK, Canada, Singapore, Australia, and Germany).

Blood pressure monitoring is not something that is built into the watch or its smartphone app, though. Rather it will come from an optional research app users can install that has been developed jointly with the University of California, San Francisco.

Those with a Samsung S9 / S9+ / Note9 do not need to wait for March 15th. They can install the app right now. It’s called My BP Lab and is available on Google Play. The fact that its all still in experimental stage is clear from the user reviews. At the time of writing, the app only has 2.7 stars out of a possible 5.0 on Google Play.

For these devices the feature works by gathering info from the optic sensor (camera) on the back of the phone. According to My BP Lab, the blood pressure measurements take 20-30 seconds to complete. Users are meant to cover the sensor fully with their index finger. The app displays a circular progress tracker, at the end of which you’ll see a completion notification.

Prior to all of this you will need to calibrate the device by taking a reading from a traditional blood pressure monitor. This is because the sensor algorithm needs one initial baseline value.

Samsung did not go into detail on how this feature would work on the Galaxy Watch Active and there is no info yet on the My BP Lab page. We know the watch has an Accelerometer, Barometer, Gyro Sensor and HR Sensor. Most probably, the algorithms would tap into readings churned out by the heart rate sensor. We’ll only know for sure next month.

It will be interesting to see how the watch performs in this regard. If it ends up being accurate, Galaxy Watch Active might end up kickstarting the optical blood pressure measuring revolution.

One thought on “Galaxy Watch Active blood pressure feature, everything you need to know”