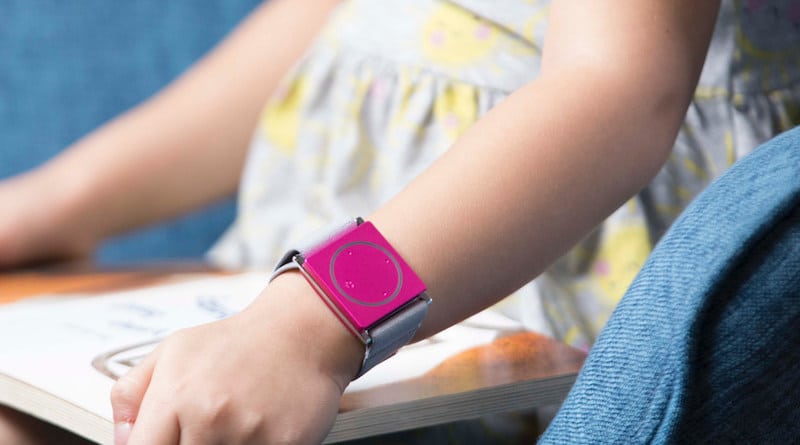 Empatica has announced it is teaming up with the US Government’s BARDA Division of Research, Innovation and Ventures (DRIVe) on a smartwatch that predicts lung infections before symptoms appear.

The device will be based on the technology of the company’s Embrace 2. Launched in December, this is a wearable resembles a slightly odd fitness tracker. If you were to look under the hood, though, you’d find some technology which sets it well apart from the crowd. This includes electrodermal activity, temperature, accelerometer and gyroscope sensors.

The combination of these allows Embrace 2 to be used to help with epilepsy management. And it has the FDA’s stamp of approval for this. Empatica’s partnership with DRIVe will focus on developing algorithms and adapting this technology to predict pathogen exposures.

“Our team is very honored to support this ambitious project: it’s a great opportunity to produce novel science and products to potentially help millions of patients in the US and around the world,” said Matteo Lai, CEO and co-founder of Empatica.

“It is also a sign of inspired leadership by DRIVe’s team, with its deliberate vision to support technology at the service of better healthcare.”

Some of the world’s biggest epidemics have been respiratory-related. Since 2010, the number of Americans with flu ranged between 9.3 million and 49 million per year. This represents anywhere between 5% and 20% of the US population. Approximately 1.25 million of these are hospitalized each year, and their health care costs amount to more than $4 billion. Needless to say, indirect costs are much larger.

This type of technology could let people know they are sick before the first symptoms appear. It would encourage early treatment and help to prevent the spread of bacteria and viruses.

“Imagine if your future smart watch could tell you your body is fighting sickness before you have any obvious symptoms— and that if you go to sleep two hours early tonight and drink a special beverage you would have 70% less chance of coming down with the flu tomorrow — how would your life be improved?” said Empatica co-founder, chief scientist, and MITprofessor Rosalind Picard.