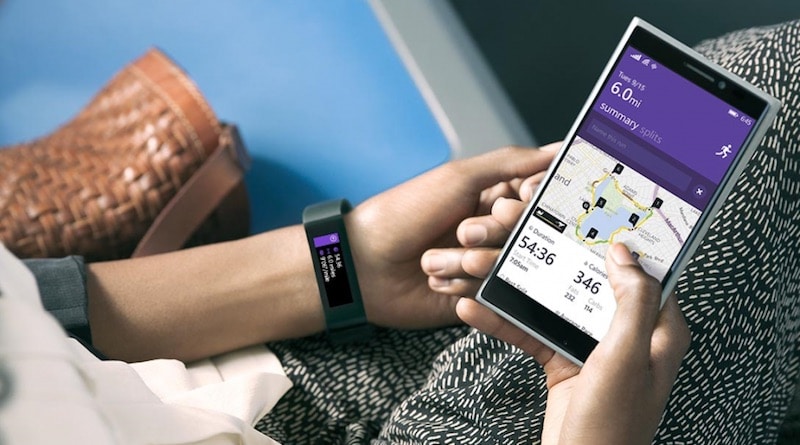 Microsoft is pulling the plug on its health dashboard, app and services on May 31st. Some users of its fitness trackers will be eligible for a refund.

The first generation Band was unveiled in October 2014. This was quickly followed by Band 2 which became the most sensor packed fitness tracker around. But the company decided the kill the lineup about two years ago. It was revealed later that a third generation model was in the works. It featured a built in EKG for tracking blood pressure, in addition to an incredible 12 other sensors.

Microsoft has never revealed why it decided to scrap the whole concept. Perhaps it just didn’t see enough profit amidst modest sales and growing competition.

Users of the Bands could continue to use their trackers because the software giant kept the apps running to support the wearables. This is changing, though, in a few months time. Backend services will shut down and the apps will be removed from the Microsoft Store, Google Play, and Apple’s App Store.

Users will have until the end of May to export their data if they choose to do so. All data in the Microsoft Health Dashboard will be deleted on May 31st.

Anyone with a first or second generation band is entitled to a refund. The conditions are that it is still covered by its limited warranty, or the person can show they are still using the band (i.e. have completed at least one data sync between December 1, 2018 and March 1). Owners will have until August 30th to claim for a refund.

Those who decide they would rather keep their device will still be able to record and track daily health info (daily steps, heart rate, basic workouts), record activity data (runs, bike rides, hikes, etc), track sleep and set alarms. But the info will only be viewable on the band itself and will no longer be synced to the mobile phone app or cloud.