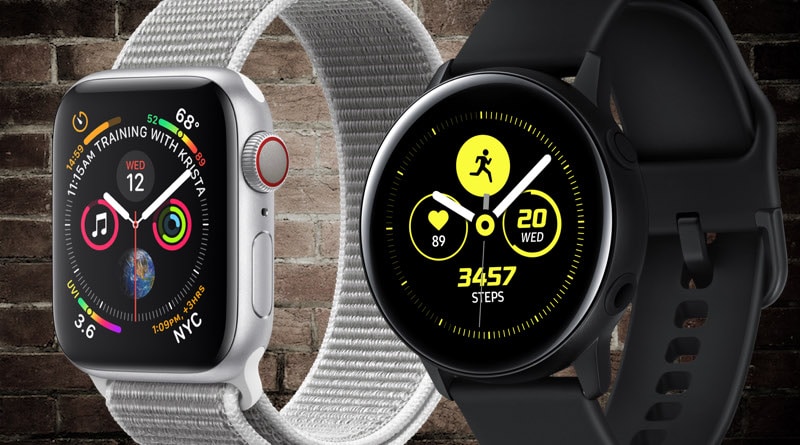 The Samsung smartwatch lineup was enriched by an additional device a few weeks ago. Galaxy Watch Active is a slick looking timepiece, built for the active types.

The Apple Watch, on the other hand, has been a best seller for years. The latest iteration comes with a bigger display, a slate of new health and fitness features, performance upgrades and more.

Clearly, both of these watches are quite good when it comes to fitness and smart functions. But how do they compare and which is right for you? Read on to find out.

The successor to the Gear Sport is a sportier take on the Galaxy Watch. The stylish device is smaller than its predecessor and lighter (25 grams) thanks to a new type of aluminum. A company spokesperson said it weighs the same as a single strawberry!

The watch comes only in a 40mm size option (39.5 x 39.5 x 10.5mm) that plays nice with 20 mm straps. It sports a Super AMOLED touchscreen that measures 1.1 inches. The trademark bezel is gone so users need to navigate their way around via the touchscreen and two physical buttons on the right. 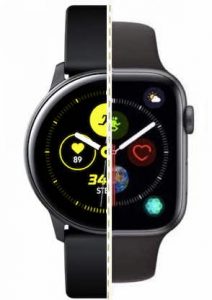 The Apple Watch Series 4, on the other hand, looks nothing like Samsung’s timepiece. The glaring difference, of course, is its rectangular shape.

The gizmo sports an edge-to-edge screen with new display technology called LTPO that improves power efficiency. The actual dimensions are still the same but the screen real estate is larger by 30% on both the 40mm and 44mm version.

Series 4 is slightly thinner than its predecessor and comes in at around 30 grams which is slightly more than Watch Active. That would probably be the same as 1 and a half strawberries! Clearly, both of these devices are suitable for those with smaller wrists.

The Apple Watch display is off by default and there’s no way to change this. The Cupertino outfit has been struggling with battery life, and keeping the screen off when not in use is one way of keeping the thing going longer. Watch Active, on the other hand, has always-on display support.

As often is the case when it comes to aesthetics and design, it comes down to personal preferences. Both of these watches look great. With its round shape, Watch Active looks like more like a traditional wrist-worn device, but we are quickly getting used to the Apple Watch’s trademark square look.

Under the hood the smartwatches share an optical heart rate sensor, 3-axis accelerometer, gyroscope, altimeter, vibration motor, ambient light sensor and built-in GPS. The Apple Watch comes with an additional LTE variant for cellular connectivity. You don’t get this option with Samsung.

Series 4 also comes with an ECG sensor. It is capable of letting you know if your heart rhythm is normal or there are issues. The Cupertino outfit has also upgraded its accelerometer and gyroscope and these can now sample motion data 8 times faster. Galaxy Watch Active, on the other hand, comes with support for blood pressure measurements. But more about this later.

Powering everything on the Series 4 is its S4 system on a chip. It boasts a 64-bit dual-core processor and W3 Apple wireless chip. Watch Active, on the other hand, runs on the Exynos 9110 dual-core 1.15GHz chipset.

In terms of memory, the Apple Watch has 512 RAM and 16GB storage. The Galaxy Watch comes with 768MB RAM and 4GB storage.

As mentioned, Series 4 is not going to wow you with its battery life. This has long been a sticking point with Apple watches. The company’s technical specifications suggest the battery will keep going between one and two days on a single charge.

Having said that, Galaxy Watch Active is not much better. With its 230mAh lithium ion battery, Active will keep ticking along around 2 days. If you want a Samsung watch with longer battery life, Galaxy Watch is the one to go with.

Water-resistance is good, though, on both devices. Series 4 and Watch Active sport a a fantastic 5 ATM rating and will monitor your swim sessions with appropriate statistics.

Needless to say, these watches are quite good when it comes to fitness tracking. An average user will get pretty much everything they need for monitoring activity around the clock with either of these. There are also move reminders and some advanced performance metrics such as VO2 Max, running data and more.

Then there is built-in GPS. Along with the built-in storage for music, this allows for a complete phone-free experience when exercising.

In terms of apps, the Apple watch comes with the Activity and Workout app. The former monitors your daily routine, the latter your exercise. Everything is also synced to the Health app, ensuring you have a record of your activity and health in one central location.

Watch Active has a great fitness app, as well. Just like the Apple Watch, it automatically recognizes common workouts. Thanks to its water resistance, this including swimming.

Watch Active goes a step further than the Apple Watch with its ability to track sleep. Yes, its 2019 and you still need to rely on third party apps to monitor sleep with Apple’s wearable. The culprit, of course, is the poor battery life. Rumours are the feature will finally come on the Series 6 device in 2020. So don’t get your hopes up for Series 5 later this year.

The other fitness benefit of Watch Active is its ability to keep an eye on stress levels. The wearable will give you an alert to rest if it sees a spike in your heart rate which cannot be attributed to exercise. Just like the Apple Watch’s Breathe app, you can then use Samsung’s breathing exercises to chill.

Finally, Watch Active has an experimental blood pressure monitoring feature. It comes from an optional research app users can install that has been developed jointly with the University of California, San Francisco. You can read more about it on this link.

Not to be left behind, Series 4 also has a few tricks up its sleeve. The first is its widely publicized ECG sensor. To take a reading rest your finger against the digital crown. This creates a closed circuit with the sensor on the back. You’ll get a full report and info on whether your heart rhythm is normal or there are issues.

Another health novelty is the trip and fall functions. Series 4 keeps tabs on your wrist trajectory and impact acceleration to identify when you’ve had an accident. This in turn activates a few options for dialing emergency and notifying your loved ones with your location.

Furthermore, the Apple watch has FDA-approved irregular heart rate alerts. Although you won’t get a warning if you’re stressed out, the gizmo does monitor for unusual high or low heart rate with alerts to match if it suspects there is something wrong with your ticker.

Bother of these device come with some additional smarts. This includes storage for music, NFC for payments (Apple Pay and Samsung Pay). Apple’s Series 4 also has an LTE variant for calls, messages and data away from your smartphone.

Choosing a winner between Apple Watch Series 4 and Galaxy Watch Active is not easy. Both of these devices are great for monitoring fitness and come with lots of smart functionality. They pack GPS, NFC for payments on the go, Wi-Fi and Bluetooth.

Things that work in Samsung’s favor are slightly better battery life, sleep, stress tracking and the experimental blood pressure measurements. If you prefer your wearable to look more like a traditional watch this is the better option. It’s also worth keeping in mind that Samsung’s device is cheaper.

The Apple Watch also has a few things going for it. This includes a plethora of health related features, a more polished user experience and a wider range of apps. It also comes in an additional LTE variant for cellular connectivity away from your smartphone.

The price difference will probably be important to many people and whether they’re an iOS or Android user. We suspect iPhone owners are more likely to opt for the Apple Watch, whereas Android users looking for a fitness wearable may prefer Galaxy Watch Active. 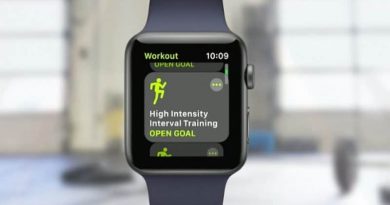 Torch fat quickly: a guide to interval training with wearables 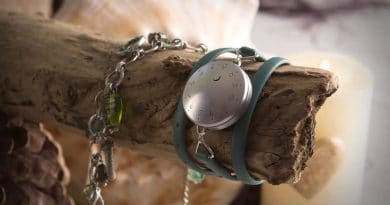 Moontrak: combine fitness tracking with the moon, sun and zodiac 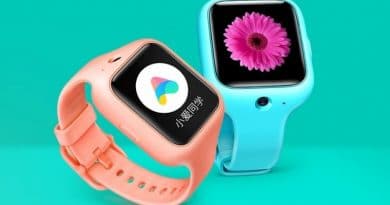