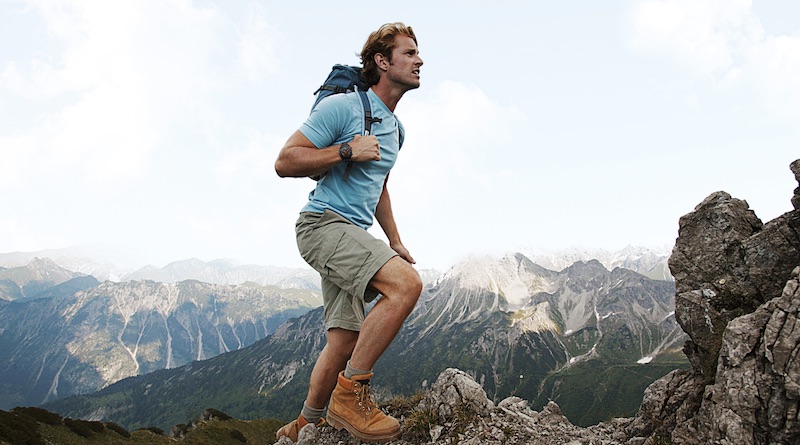 Huawei has done a bit of a blunder by mistakingly posting a promotional image of the upcoming Watch GT Active Edition on its website. Luckily for us, Wareable managed to save the pic before it removed by the company.

We first wrote about the wearable a few weeks ago. It is being launched alongside Watch GT Elegant Edition in the near future. Both are said to be running the company’s own Lite OS, a stripped back operating system which prolongs battery life. The watches are essentially new models of Watch GT.

The slightly grainy image above confirms the rumoured name of the watch and more importantly its existence. It also reinforces the earlier report from WinFuture. Shown below, it was the first glimpse we caught of Watch GT Active and Elegant. The German site’s image clearly shows the same device confirming validity of the leak.

Unfortunately, not much is known about technical specs of the two devices. The only detail that is known is that the timepieces will have the identical 1.39-inch screen as the regular Watch GT, but with different bezel designs.

Watch GT Active Edition is expected to cost 249 euros while Elegant be priced at 229 euros. The fact that both are pricier than the 199 euro Watch GT suggests they will have slightly better specs. The duo will probably be revealed at the company’s event in Paris on Tuesday.