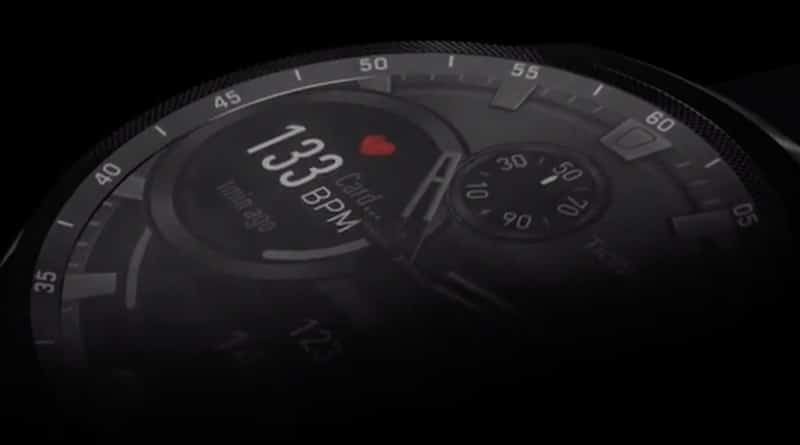 Mobvoi has released a landing page and video on its website that tease a new WearOS watch. As this comes only a few days after an earlier leak, we suspect this will be a TicWatch Pro with 4G LTE connectivity.

The current version’s main party trick is that it has a layered top which provides unique power-saving functionality. A transparent screen sits above the TicWatch Pro’s main OLED display and switches on when you’re not interacting with the main display. This enables it to run for up to a month on a single charge (depending on which of the power saving modes you choose).

Smartwatches with LTE are few and far between, although it is only a matter of time before they become a standard offering of even the cheapest of fitness trackers. There’s only a handful of them right now, with the Apple Watch Series 3 and 4 being perhaps the best known of the lot.

Mobvoi has dropped a few hints in the video, the website landing page and its Youtube channel. These include “New Solution to Boost Your Daily Efficiency”, as well as the line “The FIRST ____?____ smartwatch in the U.S. is coming soon!”. What the ” ____?____ ” is referring to is anyone’s guess. The video also references the words “Fast” and “Powerful” so a specs boost seems to be on the cards.

In terms of design, the video reveals a watch that looks very similar to the current TicWatch Pro. They are both round, it have two physical buttons on the right and look fairly thick. But the upcoming device comes with a more refund look, an all-black exterior and textured button. It will be interesting to see whether the watch retains the duel layer display.

We can expect more videos to be revealed in the coming days as the landing page features a bunch of numbered locked images. From the looks of it, the additional teasers will be dropping every day until the launch.

The smartwatch is set for an official launch on July 10th. You can register your email to be notified as soon as it goes live. This will also hook you up with an early bird code on launch day. In the meantime, check out the video below for an early peak at what to expect. 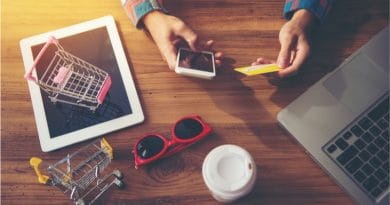 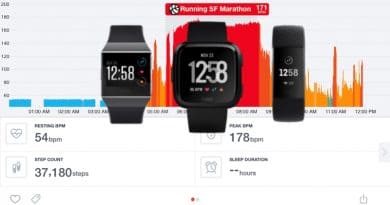 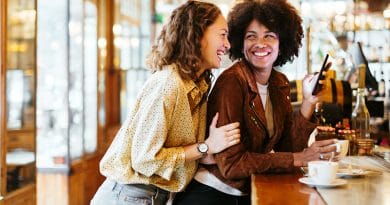 The 3rd Gen Moto360 is now available for pre-order, shipping in January