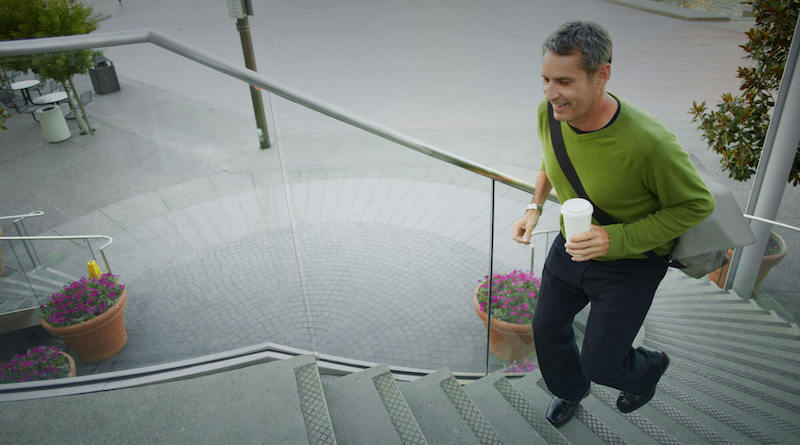 The 10,000 steps daily target is not really backed by science but that won’t stop 58% of Brits from making it their step goal today. Most, however, won’t reach this lofty figure.

If you’re wondering where the 10,000 target comes from you have to go back in time to the 1964 Tokyo Olympic games. Pedometers were all the rage in the run-up to the event. Particularly a device called a ‘manpo-kei’, which roughly translates into ‘10,000 step meter’. A nice round figure which resonated with people and has become a common daily fitness goal since then.

To shed some light on our fitness habits, a new study from Perkbox Medical surveyed 2,850 Brits. The aim of the research was to determine how many people actually care about their step count, how many reach the daily goal and why.

Some of the more interesting findings include:

But let’s be honest. None of these excuses really hold water. Anyone can achieve 10,000 steps per day. All it takes is adopting a few healthy habits. Check out our tips to hit the target. In fact, you probably don’t need to walk that much. Anything above 8,000 is considered an excellent number, particularly if you up your pace whilst walking.

The study revealed that it’s not just about physical benefits. Interestingly, trying to reach a step goal to “maintain mental health” was the most popular answer by those surveyed. Perhaps a result of stressful work environments. The answer was even above “trying to improve fitness and lose weight”.

“As a practicing GP, I always ask about exercise levels when patients present with a physical or mental health problem,” Dr Catherine Glass. Clinical Director & GP for Doctor Care Anywhere, provider of Perkbox Medical told us commenting on the research.

“Activity levels positively correlate with health; the more active a patient is, the less likely they are going to be afflicted by a physical or mental health problem.”

Aiming for 10,000 steps is a worthy target and a nice round number. But there is no one-size fits all approach and your step goal can shift over time. It depends on many factors such as your weight, age and health, for example. Generally speaking, most of us would benefit from walking more.

But remember. If you’re not very active you should build your steps gradually. No one expects a high number on the first day! The Mayo Clinic recommends that people using fitness trackers and smartwatches first set short-term goals, such as taking an extra 1,000 steps daily for one week, and then build up to a long-term goal such as 10,000 steps. 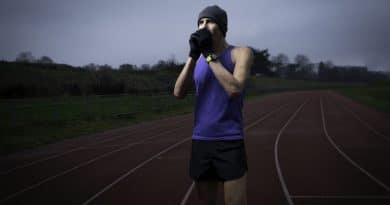 Review: Forerunner 935, a sports watch that packs a lot of punch into a slim body 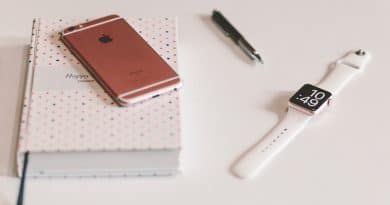