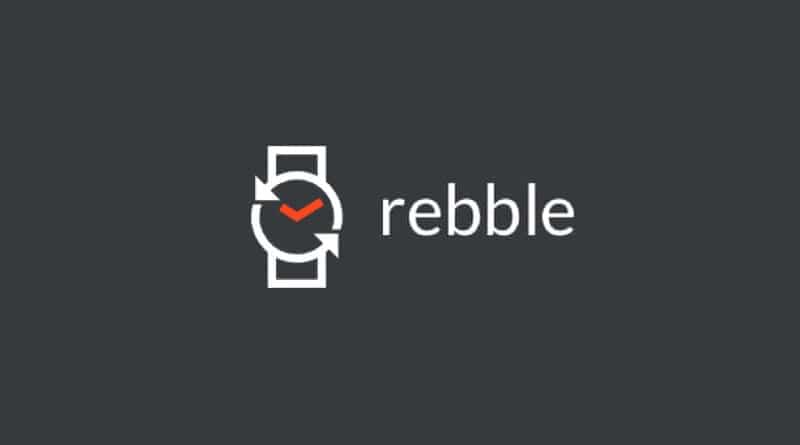 Rebble has announced that its App Store is now (mostly) open for submissions. This is a major milestone in replacing the PebbleOS.

The Rebble OS is meant to keep Pebble watches working indefinitely. The project to began as a supplement to the official Pebble documentation. However it transitioned into something else after Fitbit pulled the plug on the platform in June last year.

Fitbit has stopped supporting Pebble’s infrastructure and web-based features, meaning Pebble watches could still work but with limited functionality. This is where RebbleOS came in.

After Pebble ceased operations, Pebble morphed into the unofficial spearhead organization for continuing the advancement of the Pebble operating system. The developer community under its roof has been working on replacing key pieces of the Pebble ecosystem. Even Pebble founder Eric Migicovsky has endorsed the new setup.

One of the results of this labour is the new App Store. While the Pebble OS did have apps that transitioned over from the old platform, this is the first time a new third-party app has been added.

The process for adding apps is a little wonky at the moment, but it is working. If you have a Pebble app you’d like to submit, the instructions can be found here. This uses the example of the RSS reader app that was submitted a few days ago.

All of this is excellent news for those still in love with their Pebble watch. RebbleOS has made big strides since its launch. The ultimate aim is to enable all the services that disappeared last year. More work still remains before this is to be a perfect alternative to the Pebble OS but it is getting there. 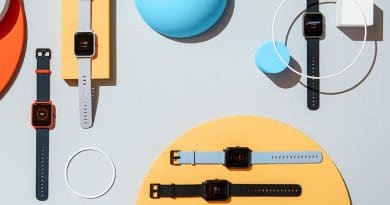 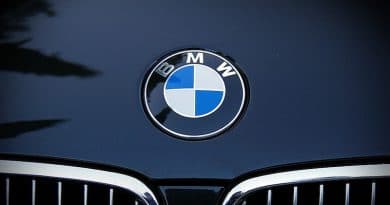 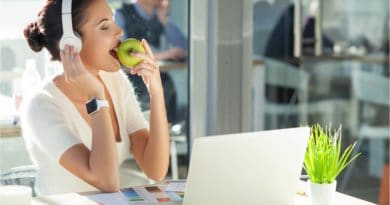 Apple to donate 1,000 smartwatches for study on eating disorders