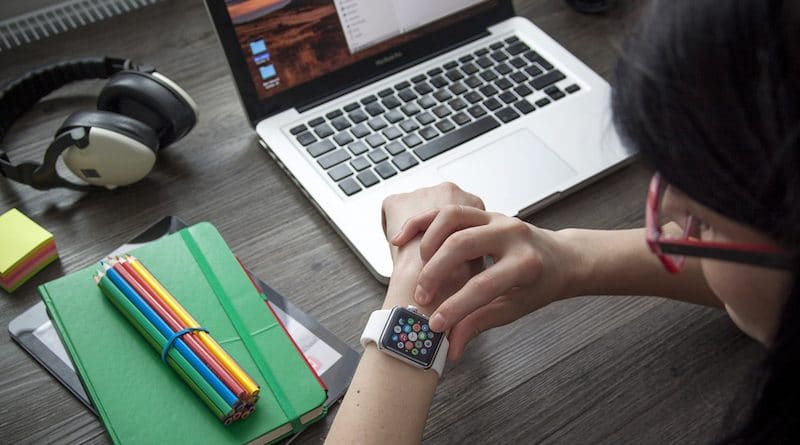 The Apple Watch might finally get a feature you can find on even the cheapest of fitness bands – sleep tracking.

To say such functionality is long overdue would be a huge understatement. The reason we have not seen sleep tracking yet on the Apple Watch is poor battery life. Users are currently forced to recharge their device almost every day and most do this at night.

Currently, those who want to monitor sleep with their Apple Watch need to rely on one of a host of third-party apps. The other options are standalone devices or one of the rival companies’ fitness bands and smartwatches.

A couple of years ago Apple acquired Beddit sleep tracking technology. But apart from selling the hardware on their website, it has done little with the technology since then.

At the start of September 9to5Mac reported that the feature could finally land on September 10th when Apple Watch Series 5 launches. References to Apple Watch sleep tracking were also found in Beta versions of iOS13. The Series 5 device launched as expected but no sleep tracking was present. Apple had decided to ditch the functionality for yet another year. 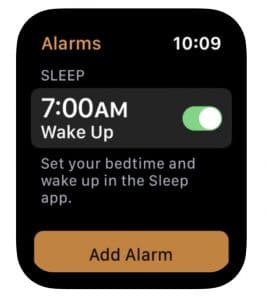 But now we have another clue apple is working on native sleep tracking. A MacRumors reader spotted an App Store screenshot for an Alarms app that includes a reference to a yet-to-be announced Sleep app. The image has been changed now but not before someone captured a screen-shot.

This shows a toggle Wake Up alarm. At the moment an alarm can be set on your smartphone through the Clocks app but this gives the option of doing it through the Sleep app.

Earlier info reveals the project to develop native sleep tracking is reportedly codenamed “Burrito” internally and called “Time in Bed Tracking”. The Apple Watch would utilise a person’s movement, heart rate and external noises to track and quantify the quality of their sleep. The data would sync to Apple Health as well as the new Sleep app and complication for the watch.

Some interesting functionality would also be enabled. For example, if you set an alarm on the iPhone the Apple Watch will vibrate at the same time. You’ll also be able to use only the silent option. If a person starts their day before the alarm is triggered, it will automatically disable it. Sleeping will also enable the Do Not Disturb option with you having to lift a finger.

So what about the battery? Does this mean the Apple Watch will finally come with longer battery life?

Not necessarily, so don’t get your hopes up just yet. Apparently, there will be a new feature that reminds users to charge their watch before going to bed each night.

The lack of sleep tracking has been the last hurdle in looking at the Apple Watch as a true 24/7 activity tracker. We’ll know in a few days time whether this rumour turns out to be true. It will also be interesting to see if only the Series 5 gets the feature, or if it is extended to earlier models.

Many people forget that recovery is just as important as exercising often. And this is where sleep comes in. It plays a vital role in good health and well-being throughout your life. Whether we see this functionality enabled for the current generation Watch or Series 6 next year remains to be seen. 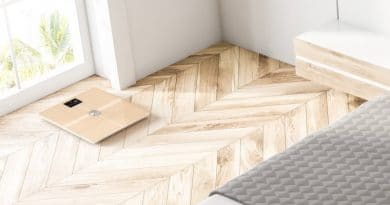 Roundup of the best smart scales you can buy today 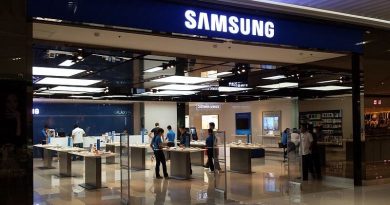 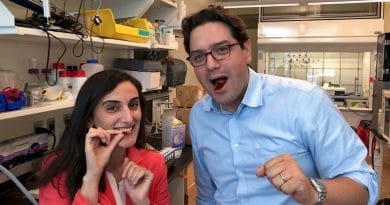 Researchers have developed a Fitbit for your stomach