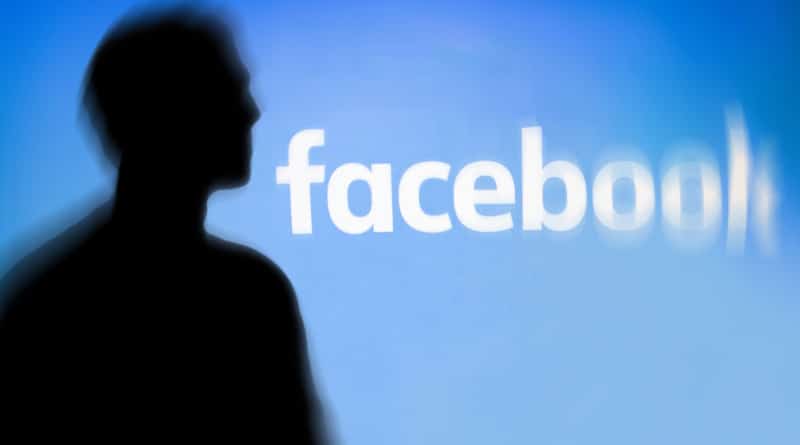 Google wasn’t the only company interested in purchasing Fitbit. An SEC filing has revealed the search giant fought off a rival bid from Facebook to acquire the wearable tech firm.

The acquisition was announced at the start of this month. Under the deal Google will pay $7.35 per share for Fitbit in an all-cash deal totaling around $2.1 billion. Similar to Nest, Fitbit will be joining Google itself. The transaction is expected to close in 2020, subject to necessary approvals.

The news didn’t come as too much of a surprise. A pioneer in the wearable tech space, Fitbit has been struggling of late to make a meaningful impact in the rapidly growing smartwatch category. Its share of the wearable market has been chipped away by the likes of Apple, Samsung, Garmin and a range of low cost offerings from Chinese companies.

There were rumors Google wasn’t the only one interested in purchasing the San Francisco wearables manufacturer. It had now been revealed one of the mystery competitors was Facebook which also saw an opportunity in this space. This is according to a recent SEC filing as revealed by CNBC.

Both companies have so far declined to comment but the filing reveals some details. Apparently, Fitbit CEO James Park had dinner with “the chief executive officer of Party A” in June this year to discuss the wearables technology landscape. That person was Facebook CEO Mark Zuckerberg. Another dinner between the parties was arranged in early July and then again in September.

In October, Facebook put in a number of bids to acquire Fitbit, but its highest $7.30 per share offer was outbid by Google’s $7.35. According to sources that was as high as Facebook would go and it doesn’t plan to bid again for Fitbit.

The Google acquisition should go through next year, but not everyone is happy with this. Some Fitbit users are citing privacy concerns, others worries about the future of the wearables manufacturer. If you are one of these, it’s good to know you have options on what to do with your data.

We are still waiting for the long-rumored Google Pixel watch to land. Let’s hope the Fitbit deal makes this a reality soon.