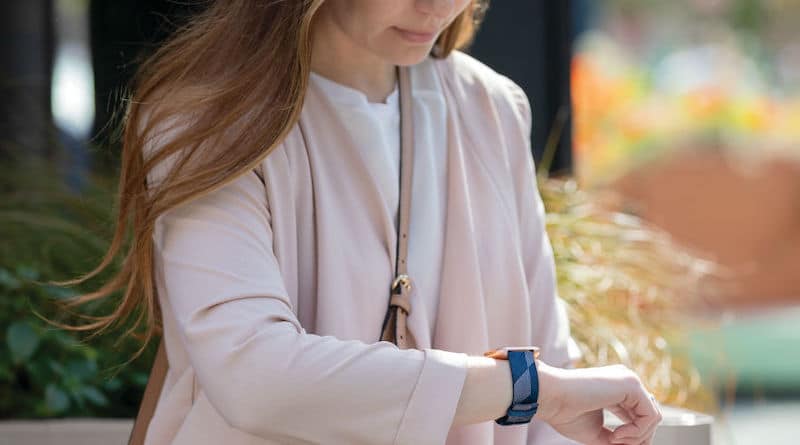 Okay, sure you might be stuck at home due to the coronavirus situation but it’s probably a good idea to try and to make as much use as you can of the little time you are outside. A new study of those 40 and above links higher step counts with lower mortality risk from all causes.

The report from scientists working for the US National Cancer Institute was published yesterday in the Journal of the American Medical Association. The study followed 4,840 US adults (mean age, 56.8, 54% women, 36% with obesity) who wore an accelerometer for up to 7 days between 2003-2006. Their daily step count averaged 9,124. Mortality was ascertained in December 2015.

In those 10 years there were 1,165 deaths amongst the sample population. This includes 406 from cardiovascular disease and 283 from cancer. The team of researchers looked at the figures and found a clear link between activity and mortality from all causes.

The correlation is clear. The more steps you make, the lower your chances of early death. So, health permitting, perhaps you should aim for that 10,000 steps per day figure. Of course, the caveat of this study is that data on walking was only collected during a 1 week period.

“[For] individuals that are recording around 4,000 or 5,000 steps a day on average, a fairly low number, from our data it appears that they can get substantial benefit from increasing to 8,000 steps a day,” co-author of the study Dr Charles Matthews said.

“those already reaching 8,000 steps a day benefit from doing even more steps.”

The findings jive with a recent study on postal workers in Scotland. Published in the International Journal of Obesity, scientists strapped fitness trackers to 111 Glaswegian mail carriers aged between 40 and 60. It found that those mail carriers who covered at least 15,000 steps, typically had normal body mass indexes and no heightened risk for cardiac disease.

Interestingly, the US National Cancer Institute research did not find a correlation between the intensity of steps (steps per minute) and mortality rates. This is in contrast to other reports which showed that it is healthier to walk quicker.

Essential reading: Should you really aim for 10,000 steps per day?

Whether you move fast or slow, the benefits of walking are clear. So whatever you current step count, try and increase this gradually if your health permits. And don’t forget the current physical distancing government guidelines. Make sure you keep at least two metres away from others to reduce the spread of Covid-19! 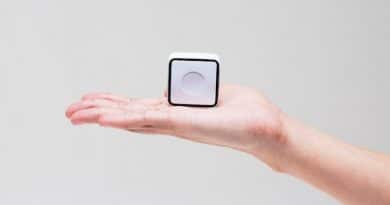 PiCO: a smartphone powered air quality monitor that fits in the palm of your hand 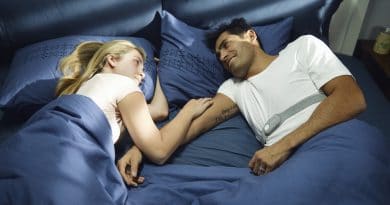 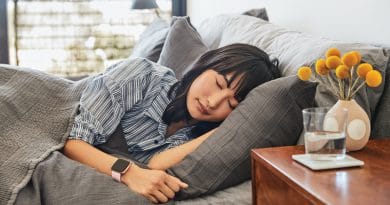 Fitbit is testing a new snore detect feature for Versa 2