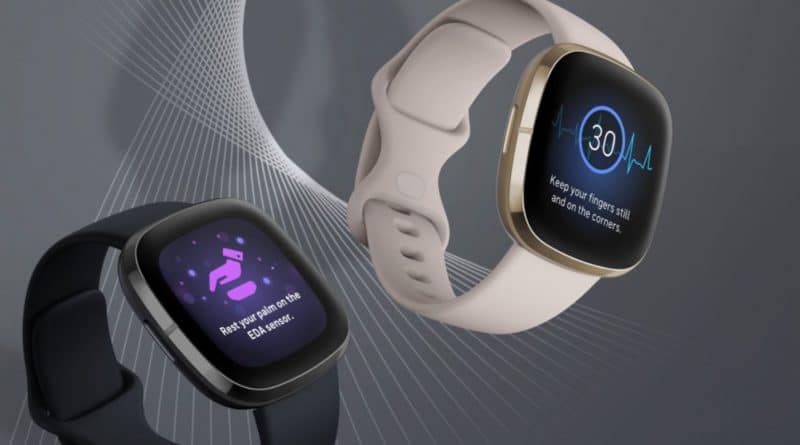 Fitbit Sense has received regulatory approval from the U.S. Food and Drug Administration (FDA) and Conformité Européenne (CE) in the EU to record ECG.

The device was officially unveiled at the start of the month alongside Versa 3 and Inspire 2. All of these are currently available for pre-order with shipping starting September 25th. The trio features some of the most advanced tech we’ve seen so far in any Fitbit wearable.

The most exciting, of course, is Fitbit Sense. On the outside it looks like a fancier version of Versa 3 featuring the exact same display but in a more premium case. But inside are some innovative sensors making it a much more serious health tracking device.

One of these is for recording ECG. We’ve seen this type of functionality in the Apple Watch and a number of Withings devices such as Move ECG and Scanwatch. However, unlike the French company which has managed to get approval in the EU but not yet in the US, Fitbit has manged to secure both in record time.

The company issued a press release today stating it has received 510(k) clearance from the FDA, along with CE marking in the European Union. This is for its ECG app to assess heart rhythm for atrial fibrillation (AFib). The app will be available to users in a number of countries starting in October.

To take a reading you’ll need to place your fingers for 30 seconds on the corners of the stainless steel ring of the watch. Sense and the smartphone app will then show results which can be shared with a doctor at the press of a button.

As part of the approval process, Fitbit conducted a detailed study on the efficacy of its ECG algorithm. The company says results exceeded target performance showing the ability to detect 98.7% of AFib cases. As far as identifying study participants with normal sinus rhythm, the device was 100% accurate.