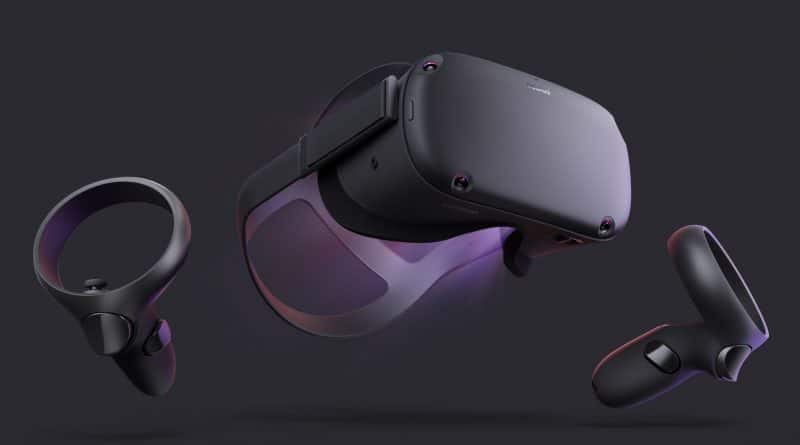 Oculus is planning to launch a virtual reality (VR) fitness tracker for Oculus Quest by the end of this year. Dubbed Oculus Move, it will keep tabs on movement, calories burned and more accross a range of VR apps.

This was revealed by Mark Zuckerberg during this week’s keynote at Facebook Connect. The news came right after the Quest 2 reveal.

“It’s a system-level fitness tracker that will help you keep tabs on how much exercise you are getting while playing your favorite VR games. It’s called Oculus Move, and it allows you to set goals and track them across the different games and apps.”

If you’re looking to stay active while playing video games the functionality certainly should help. Let’s face it, most of us are quilty of not moving enough.

Occulus Move tracks time spent moving, calories burned and intensity of workouts while wearing the headset for a range of games. Users can even set goals and keep tabs on their workout history via the Occulus Move dashboard.

What hasn’t been revealed is how exactly the data will be gathered. Most likely through the headset itself. We doubt Facebook will launch a standalone fitness tracker but perhaps it could offer the ability to pair with a Fitbit, Garmin or the Apple Watch. In any case, all will be revealed by the end of this year when the service is launched.

Occulus Move will offer competition to the YUR.watch. Launched earlier this year, that one sits on your VR wrist from where spits out stats such as a calorie counter, estimated heart rate (calculated based on your height and weight using machine learning), current activity level and more. You can even link it to a real-world heart rate chest strap.