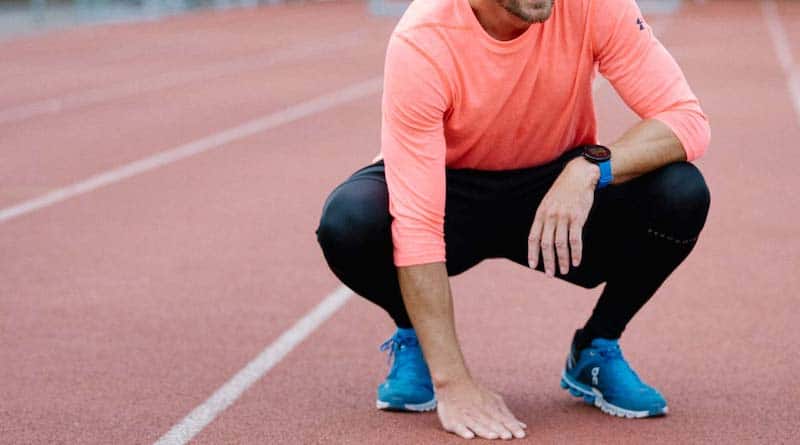 Polar is launching “something new” on October 7th. Most likely, this will be another smartwatch.

The company has posted a teaser page on its website a few days ago. Polar has not revealed very much apart from the launch date. What leads us to believe this is a watch are the questions that appear on the page. Presumably the device will offer the answers to these.

“What is my Vo2Max? Have I recovered from my workout? How do I find out my heart rate zones? How do I know if I’m making progress in running? Should I listen to music during my workouts? What is the best running song?” And more…

To remind, this is something that has been lacking from Polar. Its high-end sportwatches, namely the Vantage V and M, do not have music storage, streaming services or even the ability to control smartphone music. A software upgrade for these watches is unlikely considering they haven’t received one since end of 2019.

The other questions that are listed above describe features already present in Polar watches. But other improvements that could come on the new watch include the next generation chipset, more precise GPS, new performance metrics, along with a better design such as a larger display with a smaller bezel and thinner overall form-factor.

Those that are interested can add their email on the site. Polar says they’ll get a sneak peek on what’s coming before everyone else.

There’s also a countdown to the live webcast. You’ll be able to watch it on October 7th at 9am EST on the link below.

A likely possibility could be the rumored Vantage V2. This would be the second generation Vantage smartwatch, an updated version of the device launched some two years ago. There’s even been a leak on a Finnish retailer site a while back that adds credence to this rumor.