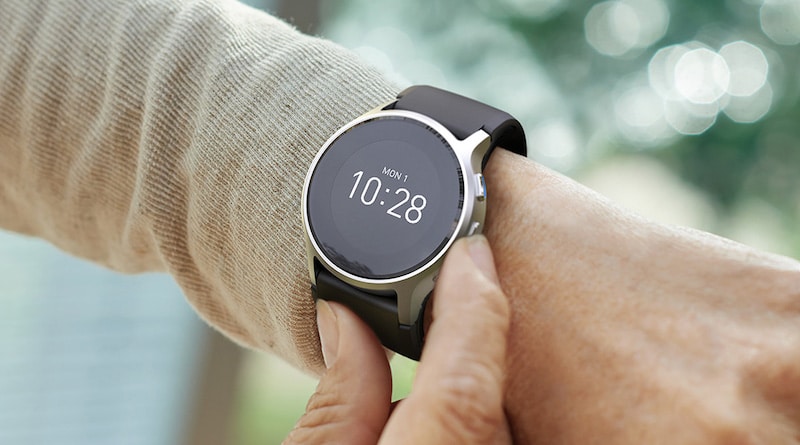 First results from MIPAC provide insights into the health status of thousands of people. Information for the study was collected from more than 6,500 participants each wearing an Apple Watch. We now have the preliminary analysis of the first three months of data.

It should be emphasised that these are only the first results. The full study that is being conducted by MIPACT (Michigan Predictive Activity & Clinical Trajectories) in collaboration with Apple and will last for three years.

Early results from the MIPACT study

As originally published in The Lancet Digital Health (via M Health Lab), the three months of the study captures data from some 6,454 individuals. Some 54% of these were women and 46% men. Around 10% of participants had diabetes and a third had hypertension.

The participants wore the Apple Watch (Series 3 and 4) for an average of nearly 16 hours per day. This is for days that they wore the timepiece, which typically was 9 days out of 10. Data collected included steps and other activity, sleep, along with heart rate and more. The information was combined with blood pressure readings taken by using an Omron Evolv cuff. Both the Apple Watch and Omron cuff are considered to be very accurate.

Wearable device data for diverse populations are scarce. What distinguishes this study from other similar ones is the large sample size and wealth of information collected. The analysis is more encompassing as it captures health data from underrepresented age groups, races, ethnicities and underlying health conditions. In total, some 200 million heart rate measurements were collected during the three month period, along with 1.1 million blood pressure readings.

So what does the data show?

By race, Black participants had the highest heart rates, Asian were in the middle and White had the lowest. Activity levels also varied by race. These differences represent an important finding which could help clinicians in their line of work.

Those participating in the study averaged just over 7,500 steps per day which equates to a distance of around 6km. That finding sounds a bit odd considering the average step count in the US is far below that – probably about a half. So it seems the sample population in this study is more health-aware than the typical person.

The reasons for this are unclear. Perhaps an effect of knowing you are being observed in a research study. It could also be an effect of the way participants were enrolled. They were all recruited from a single academic centre in Michigan and they all needed to own an iPhone. Which leads to the conclusion that this is a more affluent, educated group than the average.

Unsurprisingly, the study also notes that there is a discrepancy between the step counts reported by wearable devices and smartphones. The latter tend to underestimate the metric.

As mentioned, these are only the first results. Much more data is to come and doctors will look to contextualize info gathered from the Apple Watch and Omron cuff with electronic medical records and survey data. The hope is that the ultimate results of the study will be important for health-care interventions.

Pretty frequently, I get asked by my patients what their wearable device data means, and it’s really challenging to understand its implications for their long-term health,” said Jessica Golbus, M.D., of University of Michigan Health’s Division of Cardiovascular Medicine, and co-investigator on the study.

She notes that the three-year follow-up period will be most informative as they seek to contextualize the data signals from the Apple Watch with information from participants’ electronic medical records and survey data.

If you are interested, you can read detailed results of the MIPACT study on this link.