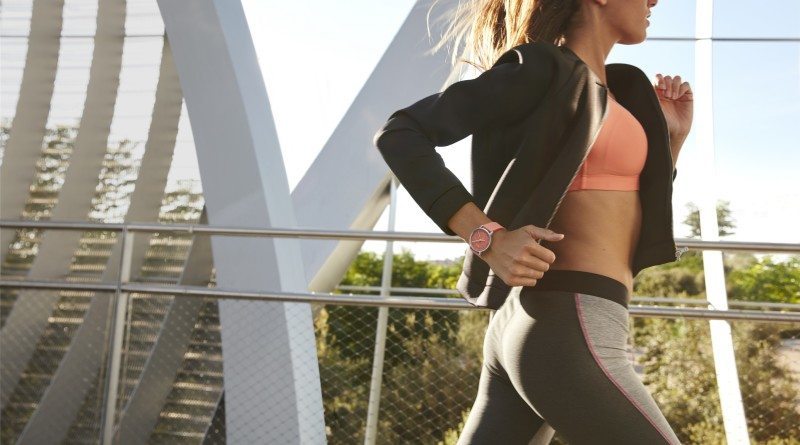 Hypertension may well be the medical term given for high blood pressure, but it has another unofficial name – “The Silent Killer”. Around one third of adults in the US suffer from high blood pressure. However many are unaware that they actually have it as there few obvious signs. People are also unaware of small lifestyle changes they can make to lower their readings. With connected scales and blood pressure monitors on the increase, we are for the first time getting actual real-time data about the links between weight loss, changes in diet, increased activity and improvements in health.

Withings, a leading manufacturer of smart scales and other health and fitness gadgets has recently published findings of its study looking at the connection between weight and blood pressure. For the study, researchers analyzed an anonymous database of 27,000 adults from more than 100 countries around the world who regularly track their blood pressure and BMI with Withings’ Wireless Blood Pressure Monitor and Withings’ connected scale, the Smart Body Analyzer.

Statistics show that obesity rates have more than doubled in the past 30 years. Over 60% of adults in the United States are considered overweight or obese. Obesity is a well-documented risk factor for high blood pressure. This was confirmed by the Withings study, which found that, for both men and women, there is a positive association between an overall lower body mass index and lower blood pressure. People with lower BMI’s in the database generally have lower blood pressure. The study also found that a decrease in BMI of 1.0 kg over a month was associated with a drop in blood pressure of 1.79 mmHg for men and 1.81 mmHg for women.

Another large-scale Withings study recently found that a small amount of extra steps per day over the course of a month will lead to a drop in blood pressure. For the study, Withings researchers analyzed a years’ worth of data from 19,000 adults in 150 countries who used Withings’ Pulse activity trackers and Wireless Blood Pressure Monitors.

Being able to regularly measure and track blood pressure is of great help in helping to understand how dietary, fitness and other changes are effective in improving your health. There are many smart devices on the market which can be used to track blood pressure.

In a recent interview with Time Magazine, Fitbit CEO James Park spoke on how he sees the future of the company. He also revealed some features that may be coming to our wrists in the near future.

“We’re definitely going to be releasing devices with advanced sensors that help people track not only more accurate metrics on what we’re doing today, but additional metrics as well,” says Park.“

I can’t talk specifically, but things people are going to be interested in in the future are blood pressure, or stress, or more stats about their athletic performance. Those are all things that we’re working on and we’ll continue to release over time.”

This is a very exciting development. Fitbit is the global leader at the moment in wearables sales. A recent report by IDC shows that the company shipped 4.7 million units in Q3 2015, ahead of Apple’s 3.9 million units. If it does bring blood pressure monitoring to our wrists in 2016, many wearables manufacturers will follow. Apple had built sensors into the Apple Watch that could measure blood pressure, but ultimately decided not to include those features in its first generation device due to consistency issues.

So, to sum up, what can we do to lower our blood pressure?

First, monitor your vitals information on a regular basis. With the advent of smart blood pressure monitors, this is easier than ever. To get those numbers headed in the right direction, exercising more frequently and tracking your weight are are the best places to start. Even for people without high blood pressure, it’s wise to track this on a regular basis, eat a healthy diet and exercise as blood pressure tends to creep up as we age.