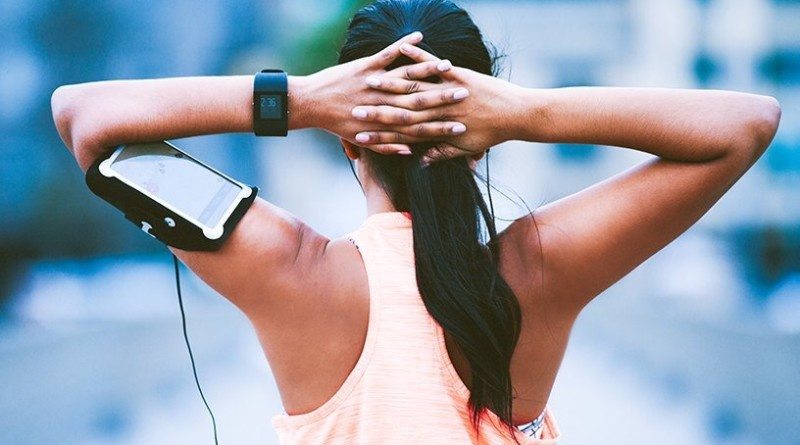 Yet another market research company is predicting strong growth of wearables in the coming years. According to CSS Insight, a leading provider of wearables-related research, sales of wearable devices are set to more than double by 2020 to $34bn.

Wrist-worn devices, including smartwatches and activity trackers, account for nearly three quarters of sales at the moment. CSS predicts that such devices will continue to dominate sales, although not to the same extent. This is because the AR and VR market will will see an 8 fold increase on the current situation, with shipments of AR and VR headsets forecast to grow to 96 million units by 2020, at a value of $14.5 billion.

The likes of Oculus Rift, PlayStation VR and the HTC Vive are expected to dominate sales in the coming years. In 2015, VR products, such as the low-cost Google Cardboard and the more expensive Samsung Gear VR headset, saw sales of less than 5 million. Virtual reality is on track for record growth in 2016 according to CSS Insight, as 13 million smartphone VR headsets are sold and sales approach $1 billion.

Unsurprisingly, Apple remains the biggest name in the smartwatch market with a 41% share of the 22 million smartwatches sold last year. This was, however, well below CSS Insight’s prediction 12 months ago of 20 million Apple Watch sales during 2015. It should be stressed that we have now had a number of different estimates of Apple Watch sales. A few weeks ago Canalys estimated that Apple shipped 12 million watches last year while at around the same time Gartner stated that the Cupertino company sold some 30 million units.

CCS Insight’s analysis confirms that China is becoming a powerhouse for wearables. Since the release of its first smartphone in August 2011, the Beijing based Xiaomi has steadily gained market share. The company is now the third largest smartphone maker in the world. A few months ago Xiaomi announced the Mi Band 1S – a low cost fitness tracker that uses a light-based PPG sensor to measure your body’s blood flow. It has also recently added to its line of connected products with a low cost smart scale.

Ben Wood, chief of research at CCS Insight, commented, “Given the rising consumer apathy toward smartphones, it is little wonder so many companies are chasing the rapidly growing opportunity presented by wearables. We’re particularly excited about the potential for augmented and virtual reality devices, and we predict 2016 will be a pivotal year.”