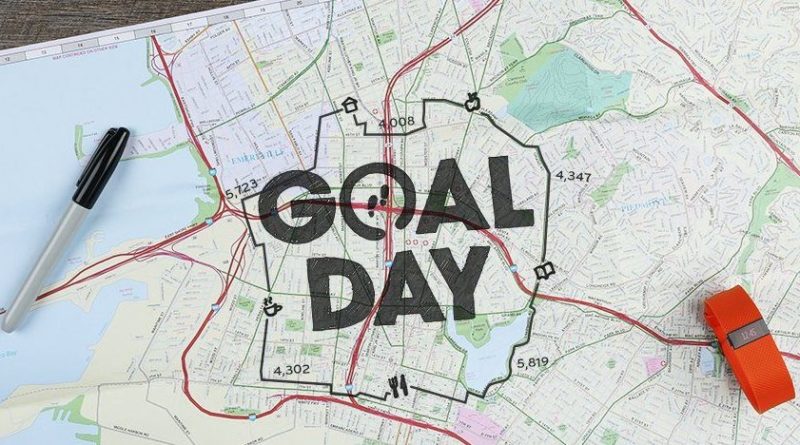 Some of us wear our fitness trackers regularly, relying on them to get, and stay, in shape. Many of us, however, abandon them, consigning them to junk drawers. Then there are those who just have trouble maintaining tracking. For example keeping the devices charged or forgetting to wear them.

Now science has put some facts behind something we probably already knew. It’s not so easy to leave your tracker behind. It turns out half of the people who abandon their trusty Fitbit device end up being plagued by feelings of guilt.

“We got curious about what it’s like for people after they stop using self-tracking tools,” said Sean Munson, an assistant professor at University of Washington and co-author of the research, in a press release.

The, as yet unpublished, paper will be presented at an upcoming conference. The researchers surveyed 141 people who had stopped using their Fitbit for at least seven days. One in two described feelings of guilt, and a further one in three participants reported having mixed feelings.

Most of them were thinking about starting to track their steps again. As one participant put it, “I shouldn’t give up, but rather try again differently and hope to get different results.” Twenty-one participants, on the other hand, said they either found their Fitbit use to be pointless or generally negative.

Previous research papers have shown that people don’t feel the same amount of guilt when abandoning other self tracking tools. Studies on everything from finances to location found that while some people did feel a pang of guilt, most of us reported total indifference.

“People feel more guilt when it comes to abandoning health tracking, as compared to something like location tracking, which is more of a fun thing that people do for a while and move on from,” said lead author Daniel Epstein in a press release.

While fitness tracker sales have seen impressive growth in recent years, it is questionable how much the wearables are used in real life. A survey from Endeavour Partners last year claims that a third of owners abandon their wearables after just six months. It could all be down to human nature. Perhaps we just get bored of things easily.

Fitbit has recently come out with the Charge 2 and Flex 2 activity trackers. The new devices bring bring new sleek designs to the table and some more features – without breaking too much ground.

The San Francisco manufacturer is clearly tapping into the trend of wearables manufacturers linking with design outfits. Fitbit is soon launching collections with Tony Burch, Vera Wang and Public School, Kate Spade is entering the wearables scene, as is Michael Kors. The problem with fashion trends, though, is that they tend to come and go.

Will improvements in design entice us to stay more loyal to our trusty fitness tracker? If not, at least the new research gives wearables manufacturers some comfort. Their customers feel very very bad about abandoning them!

Are you still wearing your Fitbit?