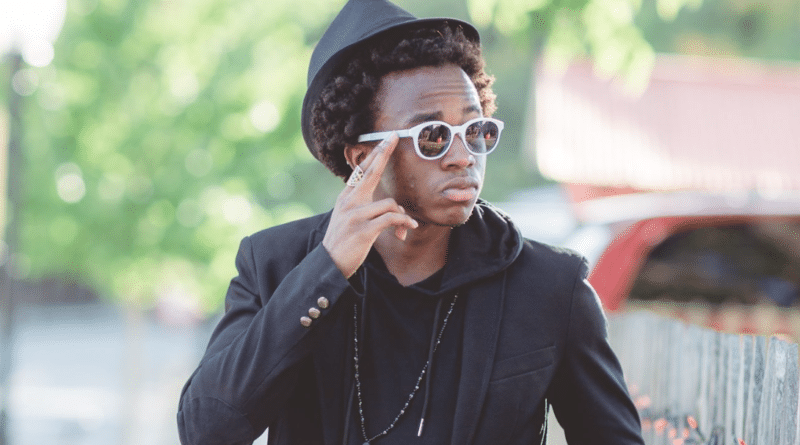 Don’t write off the smart glass concept just yet. According to new data from Juniper Research, over the next five years, specs that look like regular glasses will become the highest growth sector of the consumer wearables market.

As the new generation of smart glasses emerges, they will grow to represent 11% of the market, or an estimated $9bn in revenues. Smartwatches and fitness wearables, on the other hand, will see their share of wearables revenue fall from an expected 75% this year, to only 50% in 2021.

The report also identifies, new ear-based wearables, or hearables, as a potential growth area. These devices are becoming platforms for digital assistants such as Alexa and Siri, says Juniper.

Publicly announced in April 2012, Google Glass was an ultimately failed attempt at giving us glasses that do more. Most of us had high expectations, but after a few months public sentiment turned. The specs were rather odd looking and also ended up receiving criticism and legislative action due to privacy and safety concerns.

According to research author James Moar, the stigma of smart glasses generated by the launch of Google Glass is starting to fade now and will soon be a distant memory. Smart glasses are being repositioned to appear more like conventional glasses as products from ODG, GlassUp and VSP come on to the market. Even Apple is rumored to be dabbling in this area.

Another example is the hugely successful Kickstarter campaign to develop Vue. In just a few months, more than $2m was pledged. At a basic level, Vue function as normal glasses. However, built into the specs is smart technology that allows you to issue voice commands, listen to music, make calls, listen to navigation navigation and notifications via bone conduction speakers and access basic activity monitoring functions.

And lets not forget Snapchat. The company has recently generated a lot of publicity with its $130 Snapchat image capturing specs. The gadget er, social media fashion accessory, has become a hot selling item, which will no doubt help Snap Inc ahead of its $22bn IPO.

The Juniper report also identifies the healthcare market as the next big growth area. We will see a proliferation of databases that store individual user data and provide personalised services. The challenge will be making sense of all this data.

“The key task for wearable healthcare now is to make the data meaningful to healthcare professionals. This means better algorithms to process the data, and new user interfaces to contextualise it.”