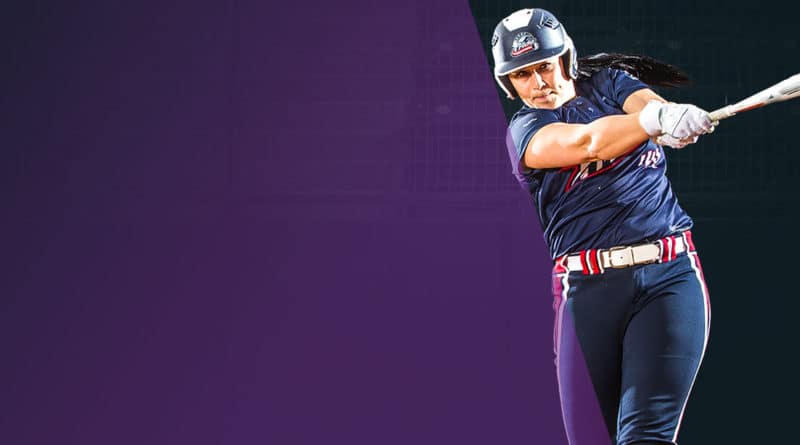 The relatively new company which began in Carlsbad, California five years ago, also produces attachable sensors for other sports including basketball, volleyball, golf, baseball and skateboarding. Interestingly, before entering the sports world, their focus included military and medical products.

“For the past two years, we’ve worked with some of the biggest names in the industry to develop the best baseball product in the market,” said Justin Goltz, Baseball, Softball Channel Manager, Blast Motion.

“With softball back in the 2020 Olympics, we recognized an opportunity to introduce a softball-focused product designed to give female athletes a competitive edge. We’ve worked closely with strategic partners, coaches, and customers to create a solution for softball players of all ages and skillsets. Blast Softball 360 ensures that softball players can compete on an even playing field with their baseball counterparts.”

The new gadget uses the same technology we’ve seen in the company’s Official Bat Sensor Technology, and attaches to the knob of any standard softball bat allowing it to gather data in practice or in-game. The accompanying smartphone app crunches the raw statistics to produce meaningful insights.

Furthermore, there is a Smart Video Capture function which uses a smartphone camera to deliver real-time, mobile video analysis. You can use this function to create a series of HD video highlights as well. 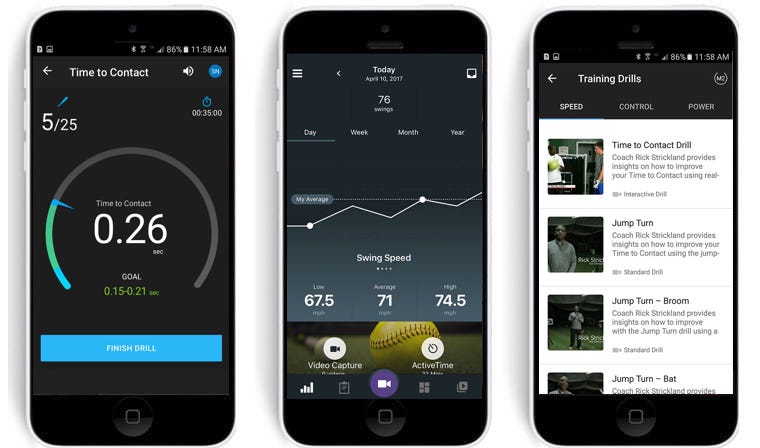