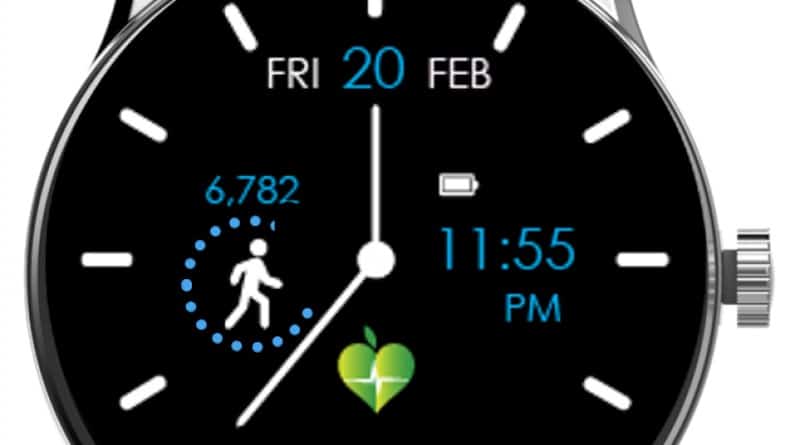 LifePlus, which has been in stealth mode until now, has announced it is entering the medical wearables category with the world’s first non-invasive continuous blood glucose smartwatch. The wearable also monitors four other key physiological parameters in clinically accepted standards. This includes heart rate, blood pressure, respiration rate and oxygen saturation.

Non-invasive glucose monitoring is considered to be the holy grail of diabetes treatment. The company that cracks it is going to gain a large user-base. There are over 30 million diabetics in the US, with more than 400 million suffering from the condition worldwide. Apple is still years off from developing such a device according to a recent article in the New York Times. And we’ve yet to see a smartwatch that can keep tabs on your blood pressure from the wrist with any reasonable degree of accuracy.

Well, this may all be about to change.

The Silicon Valley based LifePlus made its announcement yesterday at the Medical Wearables Conference in Santa Clara, California. The multi-sensor smartwatch will be a game-changer if it manages to deliver on its promises.

The wearable uses optical sensor technology called Photo-PlethysmoGraph (PPG) non-invasively, with minimal power consumption. The trick, however, is not in the hardware but the algorithm. The company has found a way to better utilize light from existing sensors to isolate glucose in the blood.

This enables it to tracks in real-time and continuously major chronic health risks such as diabetes, cardiac arrhythmia, congestive heart failure, COPD, sleep apnea and hypertension. The primary target group, though, is the self-monitoring blood glucose population. LifeLeaf will also function as a 24/7 fitness device monitoring your movement and sleep.

“Managing diabetes and other chronic diseases requires early and timely detection, rapid intervention and high compliance,” said White House Innovation Fellow John Trobough who is serving as the Executive Chairman of the LifePlus Board.

“LifeLeaf exceeds those requirements with its patent-pending open standards-based software stack and cloud-based analytics. LifeLeaf is different from any other product and software technology available – it is truly unique and we are excited to make this multi-sensor capability available to companies and developers globally.”

The smartwatch is currently being tested in five clinical trials around the world. Trobough told Wearable that LifePlus is not looking to become a hardware company. It will seek FDA approval once the trials are complete but only for the software, not the hardware.

There will be limited quantities of LifeLeaf later this year to demonstrate the technology. The ultimate aim, however, is to license the software to the likes of Fitbit, Garmin, Fossil and perhaps Apple to enable them to track these advanced metrics. 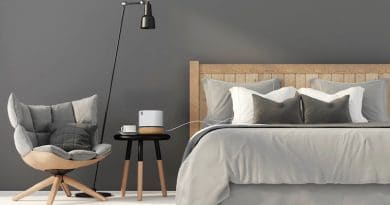 Moona: pad that keeps your pillow cool all night 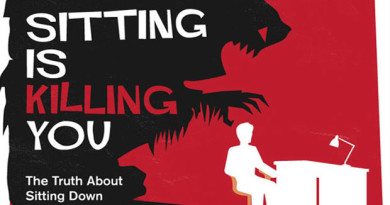 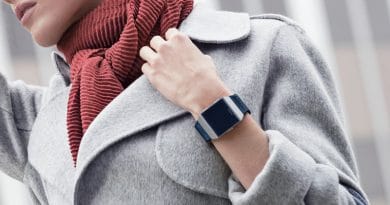 Fitbit gets serious about glucose tracking

8 thoughts on “LifeLeaf, the first smartwatch to non-invasively monitor glucose, preps for launch”