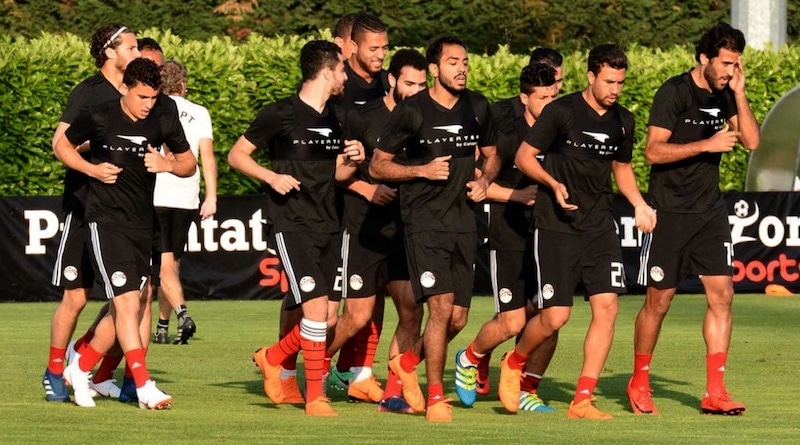 In advance of this summer’s World Cup, Catapult Sports has announced its tracking devices have received FIFA’s stamp of approval. They will now bear the football association’s IMS mark to denote they can be used in official matches. Up to now, such technology was only allowed in training.

The company says that in order to meet FIFA’s stringent retirements for safety, performance, durability, quality and comfort, the devices were subjected to a host of rigorous tests. These were conducted by SportsLabs. Catapult devices also had to go through certification from the World Federation of the Sporting Goods Industry (WFSGI).

Over 1,500 football teams in 142 countries use Catapult technology to deliver performance analytics. The latest addition to this list is Egypt. Under the deal, Catapult has provided some 25 ‘PlayerTek’ units to the national football association. The hope is the technology will help shore up the team’s fitness and performance ahead of Egypt’s Russian campaign.

And last week Catapult launched PLAYR, a wearable that coaches amateur footballers to prepare, perform and recover like the pros. The GPS pod attaches to the vest to monitor movement and measure physical performance on the pitch. It dishes out a host of statistics and shows how players stack up against the pros.