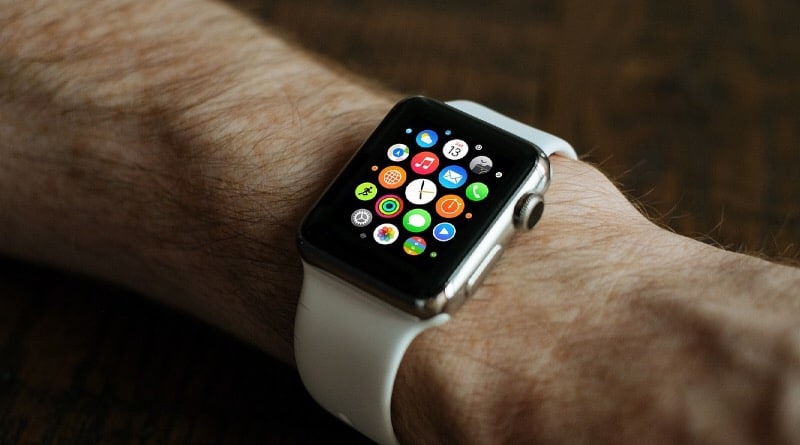 With some 3.5 million shipped worldwide the Apple Watch has remained king of smartwatches in Q2 2018. But despite a 30% increase in shipments on the same period last year, Apple’s share of the global smartwatch market fell to its lowest level in recent years.

A report from Canalys puts total worldwide smartwatch shipments at 10 million units between April and June. This was up markedly over the prior quarter, though below the record Q4 2017.

What’s surprising is that despite a healthy year-on-year quarterly increase in shipments, the Apple Watch has been losing market share. Rivals such as Fitbit and Garmin have mounted successful comebacks causing a dip in Apple’s share from 43% to 34% between the last two quarters, and over 60% in the holiday 2017 quarter.

Apple Watch shipments to Asia (excluding China) surpassed 250,000 units in Q2, with the LTE version accounting for about 60% of this figure. The device was the best-shipping smartwatch in Asia during the quarter. Nevertheless this is still a small proportion of its global sales.

“Since the launch of the Apple Watch Series 3, Apple has formed partnerships with operators in Australia, Japan and Singapore, with Thailand, India and South Korea added in the last quarter. “

It will be increasingly difficult for Apple to retain its slice of the market. Competition is differentiating their offerings with new health, coaching and mapping features. And their shipments have now surpassed the million quarterly shipments mark, allowing them to benefit from economies of scale.

With new watches expected from Google, LG and Samsung, Apple will need to win both replacements and new customers. IFA’s around the corner, too, and we’re sure there will be some goodies in store from Fitbit, Garmin, Fossil and others.

Apple’s answer will come in the form of its Series 4 Watch. Expected to land in September its likely to come with some design changes, better battery life, more powerful processor and a boost in health and fitness features.