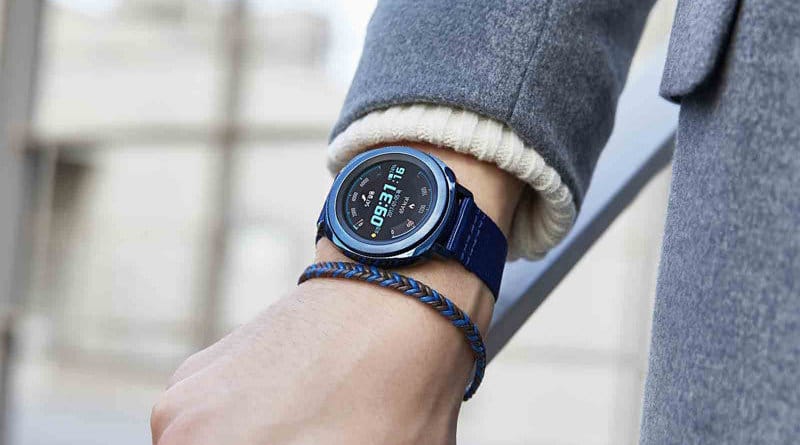 Some owners of Gear S3 and Gear Sport smartwatches have reported battery drain issues after recent firmware updates. Samsung is yet to issue a fix but it has revealed a temporary solution. It seems all users need to do is the good old reset of their watch. But while this has worked for some it has not worked for everyone.

A number of affected owners have turned to Samsung forums to vent frustration and exchange views. Some have reported they’ve resorted to charging their watch twice daily! The forums are where a couple of other workarounds that might help were revealed.

Some users are saying that the problem appeared following one of the latest updates for Samsung Health. You might want to try Disabling S Health until an official fix makes its rounds.

Another culprit may be the anonymous collection of usage data. Like all smartwatches, The Gear S3 and Gear Sport collect this and send it on to Samsung for analysis. Rather bizarrely something that is meant to be used to improve the user experience may be contributing to the problem. It seems that turning off this functionality has worked for some.

To do this simply open the Settings app on your Gear S3 or Gear Sport. Then tap on Gear info/Report Diagnostic and usage info. This is where you’ll be able to switch the option off. Finally, restart the watch and test it for a few days to see how the battery works.

Samsung watches were plagued by battery issues before. A couple of software updates late last year caused similar problems and these were resolved with a firmware update a few months ago. But its clear the issue has cropped up again.

Samsung has said it is aware of the unusual battery drain but has not yet figured out what is causing it. We’re sure a fix will be rolled out fairly soon. Until this happens, let us know in the comments below if you’ve come up with any other unofficial solutions.