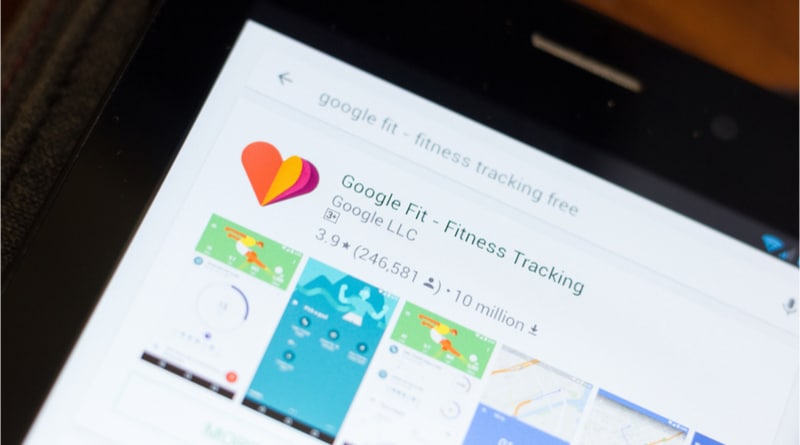 Google has announced it is shutting down the web version of its fitness app on March 19th.

The tech giant says it is killing the service in order to focus on enhancing the mobile and smartwatch Google Fit experience. The news was announced by a large banner at the top of fit.google.com. The full text can be seen in the image below. 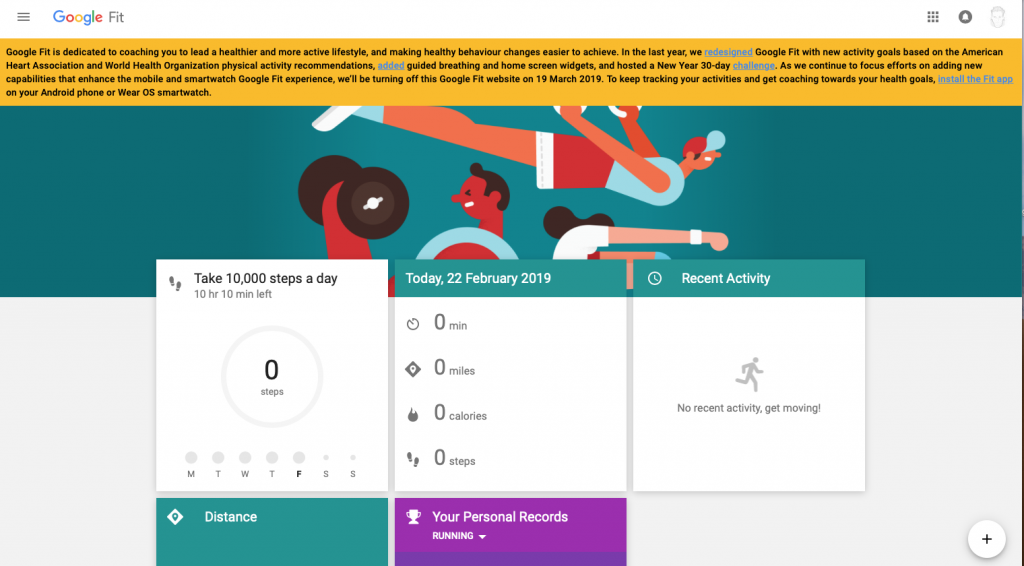 In addition to providing a nice, large overview of a user’s metrics, the desktop version is useful as it shows a long-term view of activity. It also allows for manual login of weight and activities that may not have been recorded.

The Android and Wear OS service got an important redesign last year. A few months ago, Google added home screen widgets, improved activity tracking and introduced breathing exercises. As part of this update, the company replaced step count in favor of new healthier metrics. These came in the form of Move Minutes and Heart Points. Google followed this up with some more goodies at the end of December. These came in the form of monthly challenges, something Apple has offered for a while now.

But these upgrades were mainly for the mobile and smartwatch version of Google Fit. The web counterpart was left a bit neglected. Now we know why.

Another reason for the change might be the rumored Pixel smartwatch. We are expecting the company to release it later this year, which might be why it’s shifting focus to improving the Android and Wear OS fitness app experience.