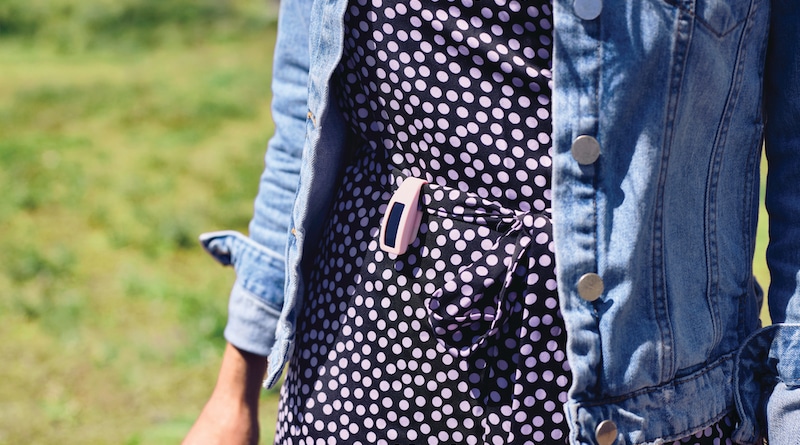 A number of users are reporting battery issues with their Inspire and Inspire HR fitness trackers. Fitbit is yet to release an official fix but there are a few things you can do to help with the problem.

Announced a few weeks ago, the Inspire line of fitness trackers replaces the Alta HR and older devices such as the Flex 2, Zip and One. The duo was originally released to corporate customers back in January. 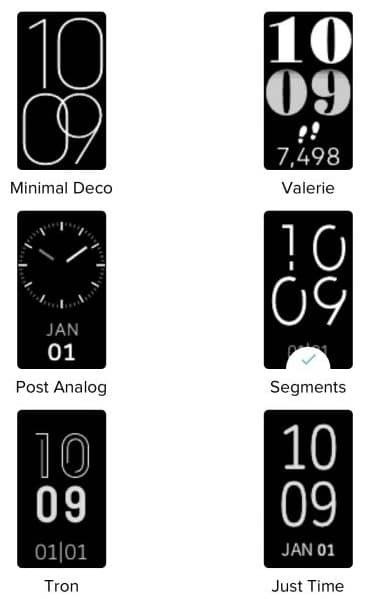 While they are excellent options for someone looking for a 24/7 activity device, it seems the fitness bands are not without their issues. In fact, we noticed comments on our website dating back a few months on users complaining about battery life.

According to Fitbit’s technical specs, the trackers should last about 5 days on a single charge. But some users are barely reaching half of this figure. A growing thread on one of Fitbit’s forums discusses the issue. It also offers a solution.

It seems the battery issue is linked to using certain clock faces. If you are experiencing poor battery life, Fitbit recommends switching to one of these: Simple Stats, Shifted, or Analog. After some testing, they found that those clock faces should help alleviate potential battery drain.

You should also restart your fitness band after doing this. This is done by pressing and holding the button on your tracker for 5 seconds and then releasing the button. When you see a smile icon and the tracker vibrates, Inspire has restarted. The reset requires that the watch is connected to the charger.

Fitbit says its engineers have temporarily removed the Heavy Stats and Valerie clock faces which seem to be the main culprit. They are hoping to have both of these back in the gallery soon.