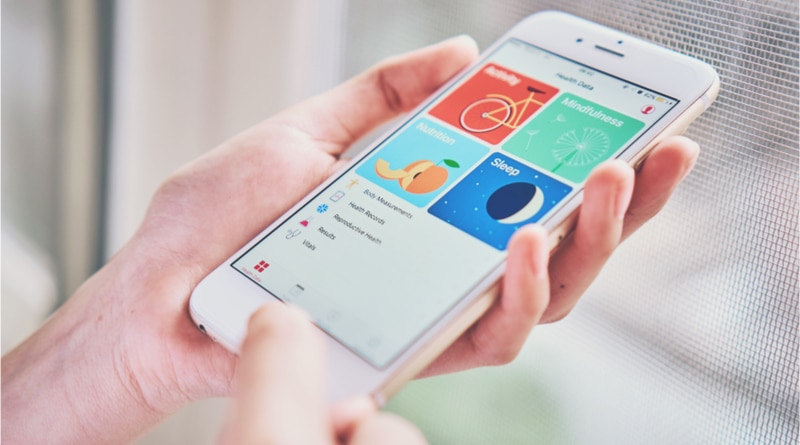 Even though Fitbit does not sync directly with Apple Health, it is possible to transfer information using third party software.

But why would anyone want to do this?

Many people use Apple Health as a central repository for storing and managing health and fitness data. We’re not talking only about fitness trackers and smartwatches. A plethora of devices connect with Apple Health including smart scales, blood pressure monitors, thermometers and more.

Also, if you have an Apple Watch you may want to supplement some of its data with information from a Fitbit wearable. Sleep data is the first that springs to mind as this is currently a missing feature on Apple’s device.

Until Fitbit and Apple decide to play nice, direct syncing between the company’s apps is not possible. Which means you need to turn to a third party solution to act as a middleman.

One of the more popular ones is Sync Solver for Fitbit. Download and install the app to your phone and link your Fitbit account to it. Then connect with Apple Health by clicking on the Sync Now option.

You’ll need to give the appropriate permissions and select which fields you want to sync. There are quite a few to choose from including steps, flights climbed, walking + running distance, weight, body fat percentage, body mass index, sleep analysis (in bed and asleep time), water, dietary calories, resting calories and active calories. You can choose all or any of the above. Once the sync is done, head over to the Health app to check that everything is ok.

The only metric that’s not on the list of sync options is heart rate. Also, due to limitations with Fitbit’s developer tools, Sync Solver does not offer intraday data granularity.


Once you manually set up and initiate the first sync, the app will automatically do the job in the background a few times per day. This works brilliantly as it means you don’t need to worry about syncing yourself. Having said that, the manual sync option is still there if you need it.

One thing you’ll need to be careful is to make sure not to sync the same data types as this will result in a data duplication loop. So choose the tick boxes carefully otherwise your data may become skewed.

Admittedly using a third party app is not the ideal solution. But until Fitbit integrates directly with Apple HealthKit it is the only solution. The main downside is that it is one more app to deal with and it will set you back a few bucks.