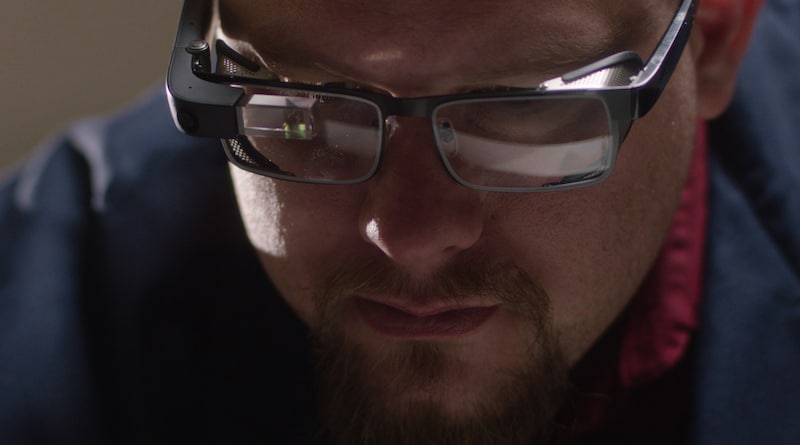 Google has announced an updated version of its business focused Glass Enterprise Edition. The specs are more powerful, they come with a new design, a variety of other updates and a whopping $999 price tag.

Publicly announced in April 2012, Google Glass was an ultimately failed attempt at giving us glasses that do more. Most of us had high expectations, but after a few months interest died down.

The company followed this up in 2017 with Glass Enterprise Edition, a business-focused version of the same. At the time, Google referred to them as “a new chapter” for the device. These did fair better. It’s difficult to get an exact read on their uptake, but some of their customers include DHL, Volkswagen, Samsung and General Electric. The glasses are not sold directly to consumers.

Google is back now with Glass Enterprise Edition 2. The design hasn’t changed all that much, but the specs are thicker and come with a safety-focused frame developed in partnership with Smith Optics. A more traditional style can still be purchased. Workers can use Glass to access checklists, view instructions, send inspection photos or videos and more.

Inside the frame you’ll also find 3GB of RAM, 32GB of Flash storage, an 8MP camera with improved performance, a USB-C port that supports faster charging, Bluetooth 5 and a Single 6-axis Accel/Gyro, single 3-axis Mag. Just like the previous version, the display sports 640×360 resolution. You can check out the full specs sheet on this link.

The $999 glasses are now built on Android Oreo 8.0, with support for Android Enterprise Mobile Device Management. Google says the operating system should make it easier for users to integrate services and APIs (application programming interfaces).

It’s clear the tech giant has given up on the consumer edition of the glasses, at least for now. But it does see a future in the business concept. Whereas the first iteration of Glass Enterprise Edition was experimental, the gizmo has now become an official product and moved from X, Alphabet’s moonshot factory to Google.

It’s fair to say smart glasses as a concept are yet to take off in a big way. But they are gradually being repositioned to appear more like conventional glasses, which should give the category a much needed boost.