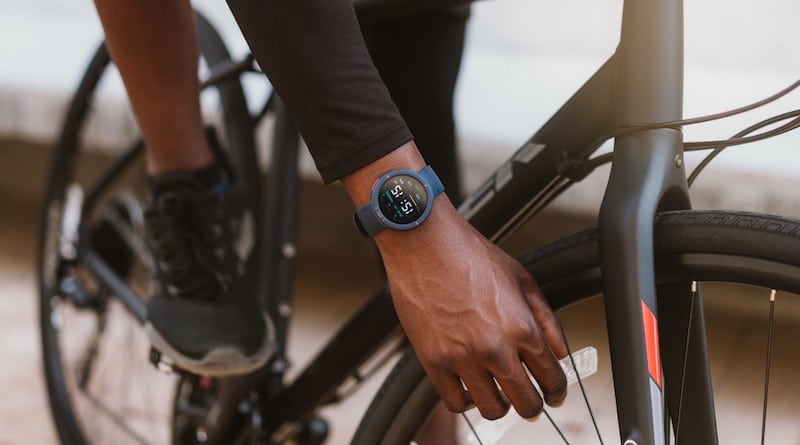 Huami has detailed in a press release last week that it is planning to release a total of 10 Amazfit-branded wearables in the coming months.

So which wearables can we look forward to?

The company’s product range currently consists of Pace, Stratos, Verge and a number of activity bands. Most, if not all, of these are likely to be updated.

We are expecting Verge 2 to land on June 11th. If rumours are correct, this is set to be a very feature-packed smartwatch. It will come sporting eSIM support, the SoC Snapdragon Wear 3100 chip and ECG monitoring. Most likely, this will be the most expensive wearable of the lot.

Amazfit Bip 2 is also another device that is set for an imminent landing. Late last year, two iterations received FCC certification. It’s predecessor is a very popular budget smartwatch. The second generation devices are expected to arrive with a slightly tweaked design, 5 ATM water-resistance and improvements in connectivity.

Earlier in the month, Huami launched the Amazfit Verge Lite and Amazfit Bip Lite. Both of these are only available in China for now, and represent budget version of the originals. Huami refers to them as “Youth Editions”.

This brings us up to 5 out of the 10 already. There’s also a Verge “Avengers: Endgame” branded iteration that is planned for a release in the coming days. This one is a tie-in with the popular superhero movie. So that’s device number 6.

The ones we have not heard anything about are new iterations of Stratos and Pace smartwatches and Cor activity bands. Huami may be planning to launch some of these, or it might have something entirely new in store.

It’s not really surprising the Chinese tech giant is putting so much effort into boosting its wearables offering. Revenue from Amazfit smartwatches and fitness trackers accounted for 41.3% of Huami’s revenue in Q1 2019. Last year it shipped 800,000 Amazfit branded devices, up nearly a half on 2017. This pulled in some $49 million in revenue, up nearly two-thirds on the previous year.