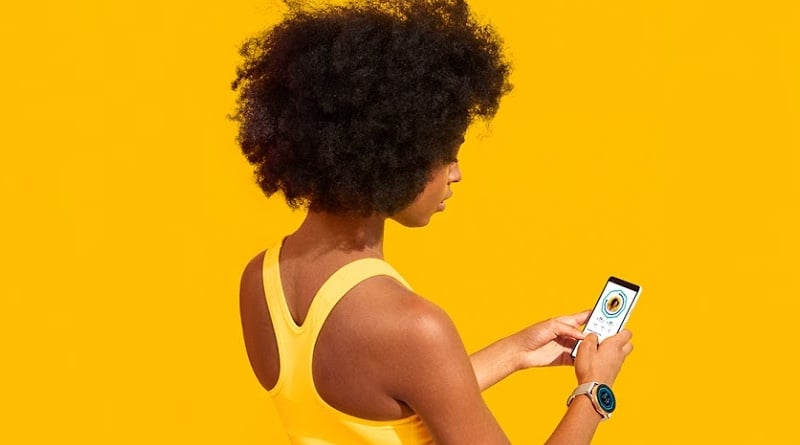 Google Fit is getting a few useful updates. The fitness app now tracks your sleep patterns and includes a dark theme in addition to the default white one.

The tech giant is putting efforts into making its app more helpful. Towards the end of last year/start of this year it gained home screen widgets, monthly activity challenges, improved activity tracking and breathing exercises. Step count was ditched in favour of Move Minutes and Heart Points. The company also killed the web version of its fitness app in order to focus on the mobile version.

The latest update is a continuation of this effort. Google Fit will now let you know if you are getting enough kip time with its newly acquired ability to communicate with apps that share such data. The functionality also allows you to edit your sleep statistics if the third-party apps do not have a complete picture of your shut-eye.

The other important improvement is a new dark theme. This should make it easier to use the app at night and helps extend battery life on your smartphone. Google says the new theme “can be gentler on the eyes”.

Finally, the iOS software is getting some new features. To remind, the Google Fit app finally arrived to the iPhone in April. That’s some four years after its Android launch. This update brings some new Android features to the iOS app such as route maps for walks and bike rides. The functionality is for workouts actively tracked in a WearOS smartwatch, Apple Watch, or other connected apps.

The Google Fit app can be downloaded from the Google Play Store and Apple Store. The latest refresh will be rolling out in the coming days.