Pine64 has revealed in a series of Tweets that is making PineTime, a $25 smartwatch companion for Linux smartphones. This means, for the price of an Apple Watch Series 5 you could get yourself 20 of these!

The outfit has been churning out single-board computers, notebook computers and smartphones aimed at hobbyists for years. As you can imagine, all of this gear is very inexpensive.

Pine64 has now revealed it has started a “side-project” aimed at developing a Linux smartwatch called PineTime. The timepiece is interesting not just because of its $25 price-tag.

The watch’s software will be designed with the assistance of the wider Linux development community. This will probably be built on top of a light FreeRTOS core or Linux-based ARM MBED. This means its final feature-set will largely be dependent on the interest of developers.

“we will, by and large, allow the community and devs to drive this in the direction they desire.” Pine64 says.

Not much is known about PineTime but there’s already a working prototype as shown in the images accompanying this article. What is known is that the watch will be made of a zinc alloy and plastic chassis.

Tentative features include a heart rate monitor, multi-day battery life and a desktop charging dock. Wi-Fi, Bluetooth and system-on-chip (SoC) have also been confirmed. The final bit of info that is available is that the watch will be powered by a low-power, ARM-based processor. This will most likely be a NORDIC nRF2832 ARM Cortex-M4 chip.

Unconfirmed info that can be found on the internet suggests the IP67 rated device’s LCD panel is 1.3″ IPS (240×240 resolution), with full touch-screen functionality. The whole watch is said to weigh only 38 grams. In addition to the heart rate sensor there will also a Bosch BMA421 accelerometer. The battery is 180mAh, while memory comes in at 512KB flash and 64KB SRAM.

There’s even a mention of the possibility of the watch running RebbleOS. This is an alternative to the PebbleOS that was created by the developer community to keep Pebble watches going beyond the June 30th 2018 cut-off date.

In terms of priority, PineTime clearly sits below other Pine64 projects such as the PineBook Pro laptop and PinePhone smartphone. There is no estimated release date but the company says we should see PineTime sometime “next year”. Pine64 adds that it will not be taking pre-orders until the watch is finalized and ready to ship. 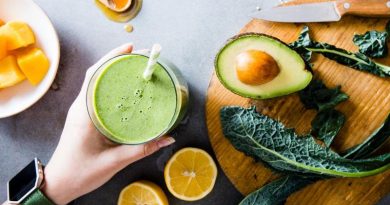 Fitness trackers may be dangerous for people with eating disorders, UK charity warns 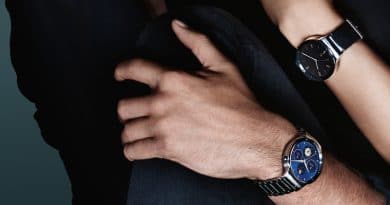