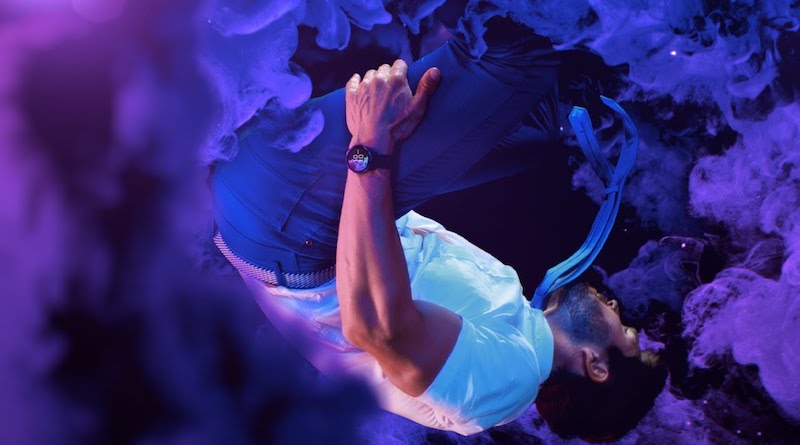 Garmin and Fitbit are two of the most well known names in the world of activity trackers. We’ve come to associate these brands with accuracy and reliability. Granted, none of their wearables are perfect but if you’re after something that will keep tabs on your activity around the clock, either of these is a good option.

Of course, the big news in the last few days is the acquisition of Fitbit by Google. What this means for the San Francisco outfit is yet to be seen. The actual deal will not go through until sometime in 2020 so there’s still a bit of time before we find out. Hopefully, the buyout will see Fitbit’s wearable range going from strength to strength.

It will also be interesting to see whether this has any effect on the company’s forthcoming product portfolio. The earliest we can expect something from the outfit is probably Spring 2020. In the meantime you’ll have to do with their existing range of devices. One of these is the best selling Charge 3.

Garmin has also had an eventful few months. The company churned out quite a few sports watches and has refreshed a large part of its wearable portfolio. Its main competitor in the all-purpose fitness watch space is now the Vivoactive 4.

If you’re in the market for something to track your fitness 24/7, both the Charge 3 and Vivoactive 4 are great options. Here’s exactly how they stack up.

Vivoactive 4/4s has a rather traditional circular design. Unlike the Charge 3 which is offered in only one size option, it comes in a choice between a 45mm case (Vivoactive 4) and 40mm case (4s).

Those with a bit of extra cash can also opt for a third iteration that comes in the form of the Garmin Venu. This is pretty much the same watch, only with an AMOLED instead of a transflective display. This option is built with a 43mm case.

Fitbit Charge 3 has a much smaller form-factor, hence a much smaller display. Despite measuring only 38 x 18.3mm, it suffices for the job. Also, the screen is grey scale rather than color. There’s a single physical button that is used along with the touch-screen to navigate the menus. The Vivoactive 4 has two (in addition to the touch-screen).

The differences in looks between the Garmin and Fitbit are pretty significant. There is no clear leader and with aesthetics it often comes down to preferences. If you’re looking for a more premium option with a larger screen that resembles a watch your choice is clear. If, on the other hand, you’re after something more discreet Charge 3 is the way to go.

When it comes to battery life, you’ll get about a week’s worth from either of these two devices which is not bad. With GPS enabled, this comes right down to 5 or 6 hours on the Vivoactive. Charge 3 does not have built-in GPS, only Connected GPS.

Here’s a table illustrating all differences in design between the Fitbit Charge 3 and Garmin Venu and Vivoactive 4/4S.

Both the Charge 3 and Vivoactive 4 range are great for someone looking for a fitness watch. They’ll have you covered around the clock and can track a wide variety of sports. These are not first generation devices so have nailed down the basics a while ago.

Don’t look for any differences in features between the different Vivoactive 4 options. All of these are the same. But there are quite a few differences when comparing with the Fitbit Charge 3. And they are mostly in favor of the Garmins.

While both feature a heart rate sensor, accelerometer and altimeter, the Vivoactive 4 also comes with a compass and thermometer. And let’s not forget its built-in GPS. This last one will make a difference to those that run or cycle outside on a regular basis and don’t wish to take their phone with them. Connected GPS means the fitness tracker taps into your smartphone’s satellite signal.

Outside of that, the Vivoactives provides pulse oxygen readings and estimated respiration. The first is primarily done during the night, although you can take manual readings throughout the day as well. The second is done around the clock. Additional functionality includes the new Body Battery function. This tells you when to push hard when to take it easy based on your activity level and how much rest you’ve had. The Garmins will also track your heart rate under water so are the better option for swimmers.

Fitbit does not currently have any of this. That is to say, Charge 3 does come with a Pulse Ox sensor, it’s just that Fitbit has not enabled the functionality. We’ve been told its coming soon but don’t hold your breath.

The one thing that works in Fitbit’s favor is its software eco-system. Fitbit’s app and website dashboard are better and simper to navigate, although Garmin is slowly closing the gap here.

In terms of smart functionality, both of these devices show smartphone notifications. But the Vivoactives go further with on-board storage for music and NFC for payments on-the-go. Only the Special Edition of Charge 3 has NFC.

Whether you choose one of the devices in the Garmin Vivoactive 4 range or the Fitbit Charge 3, they’ll have you covered when it comes to 24/7 activity tracking. All of these do the basics well.

So the choice is clear. Those looking for something discreet to sit on their wrist and quietly track activity 24/7 might prefer the Charge 3. It does everything well and is out recommended fitness band. Those that want a bit more and prefer a watch-like design will be better off with one of the devices in the Vivoactive 4 range.

The choice is quite simple but price may make a difference. On Garmin’s website (check price on Amazon) Vivoactive 4/4S retail for $350 while Venu sells for $400. Fitbit is currently selling Charge 3 around the $150 price point (check price on Amazon). So you do get more functionality with the Garmins, but these devices are significantly more expensive than the Charge 3. 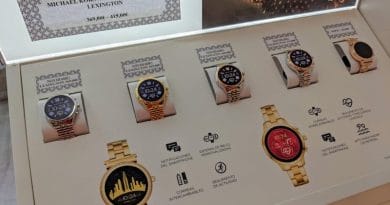 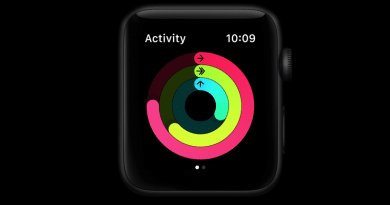 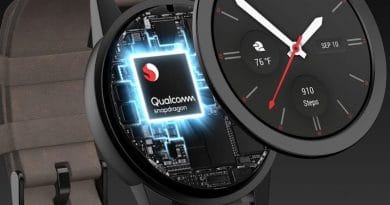