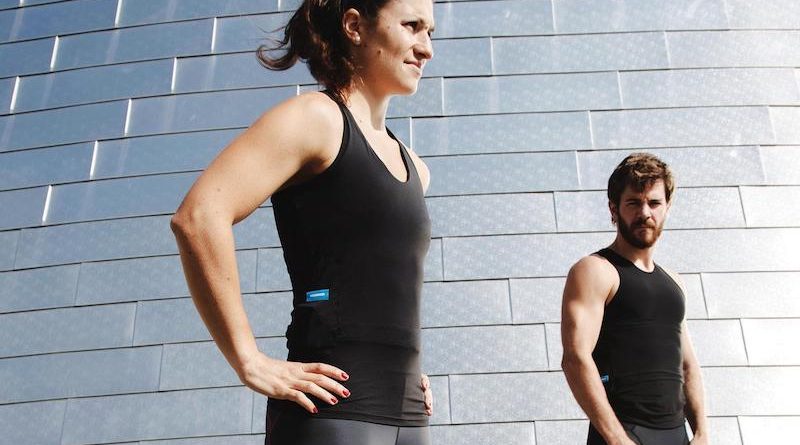 A new study has demonstrated that Fitbits can be used to predict flu outbreaks. Previous research has shown fitness trackers and smartwatches can also be used to spot the onset of certain chronic illnesses.

Published in The Lancet Digital Health journal, the most recent study looked at anonymized data from 47,000 Fitbit users in America. The results show that using data from fitness wearables can be a more accurate way of alerting public health officials to outbreaks of flu than traditional methods. The team’s predictions for flue-like illnesses were pitted against the US Centers for Disease Control’s weekly estimates.

The study was conducted for two years up to March 2018. It tracked activity, heart rate and sleep data for at least two months during this period from each Fitbit user. The average age was 43 and 60% of the users were female.

The data showed that resting heart rate and sleep were the best indicators of oncoming flu. An average weekly heart rate significantly above a user’s typical value coupled with sleep that was not below their average was an indicator something was amiss.

The problem with current ways of reporting is that it can take up to three weeks for the results to arrive. Which delays response measures such as anti-virals and deploying vaccines. Fitbit data is connected to the cloud which means it can be assessed in real-time.

“Responding more quickly to influenza outbreaks can prevent further spread and infection, and we were curious to see if sensor data could improve real-time surveillance,” said Jennifer Radin, who co-led that study at the U.S. Scripps Research Translational Institute.

There’s another way of predicting illness using a fitness tracker. Rather than sleep and resting heart rate, this one looks at activity levels and aerobic fitness.

The study comes from team of researchers from Waterloo’s Faculties of Applied Health Sciences and Engineering. They monitored active, healthy men in their twenties over a period of four days. All of them wore Hexoskin smart shirts, which are capable of tracking the wearer’s heart rate, heart rate recovery, heart rate variability, breathing rate, activity level, cadence, steps and more. The high-tech garments are used by a number of space agencies, military organizations, and professional sports teams around the world.

Researchers extracted data from test subjects as they went about their normal daily activities. They then applied artificial intelligence (AI) to changes in aerobic responses and found that it was entirely possible to accurately predict whether a person’s health is failing using only the smart shirt.

When people start to get sick, their physical activity typically declines, and lack of physical activity is tied to some diseases. The study concluded that such data could one day be used to indicate the onset of certain chronic illnesses without a doctor or formal test.

“The onset of a lot of chronic diseases, including type 2 diabetes and chronic obstructive pulmonary disease, has a direct impact on our aerobic fitness,” said Thomas Beltrame, who led the research while at the University of Waterloo, and is now at the Institute of Computing in University of Campinas in Brazil.

“In the near future, we believe it will be possible to continuously check your health, even before you realize that you need medical help.”

This type of research demonstrates the power of AI and its potential to transform the health and wellness industry. By using data that we routinely get from fitness trackers, smartwatches and other sensor embedded items, we can be armed with predictive knowledge that will allow us to deal with the onset of illness at an early stage.

“The research found a way to process biological signals and generate a meaningful single number to track fitness,” said Richard Hughson, co-author and kinesiology professor at the Schlegel-University of Waterloo Research Institute for Aging.

Its fair to say, the types of garments used in this study have yet to reach mass market appeal and currently lag behind fitness trackers and smartwatches. But sensors embedded into everyday wear are in a great position to understand the minute workings of the body.

Details on the study can be found in the Journal of Applied Physiology. The team has plans to widen the research to see if it works on mixed ages and genders, as well as people with known health issues.