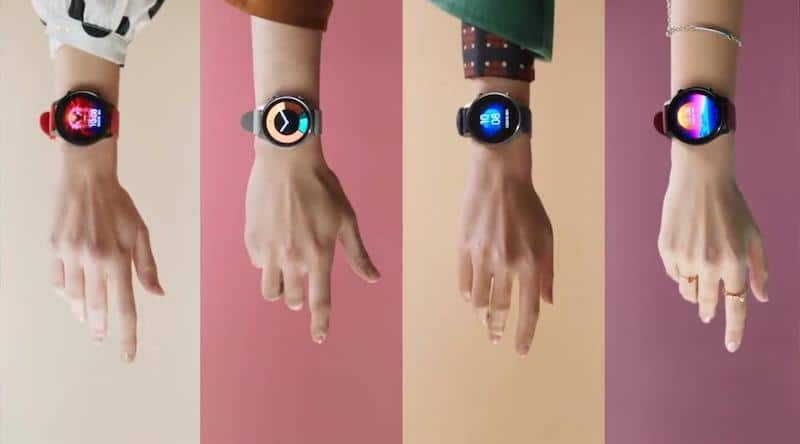 Xiaomi Wear app for iOS is finally available on the Apple Store in some countries. At the moment the software only works with Mi Watch Color.

The first we heard of the app was in early December, when Xiaomi rolled out the first Mi Watch software update. The software is not currently available in all regions. But some Apple Stores, such as the one in China have it listed. It’s only a matter of time now before it becomes available everywhere.

The description reads as follows (via Google Translate).

Xiaomi Wear can be tied to smart wearable devices to provide you with accurate sports data recording, sleep and sports health analysis.

The app has what looks to be a simple and clean interface as shown in the images below. 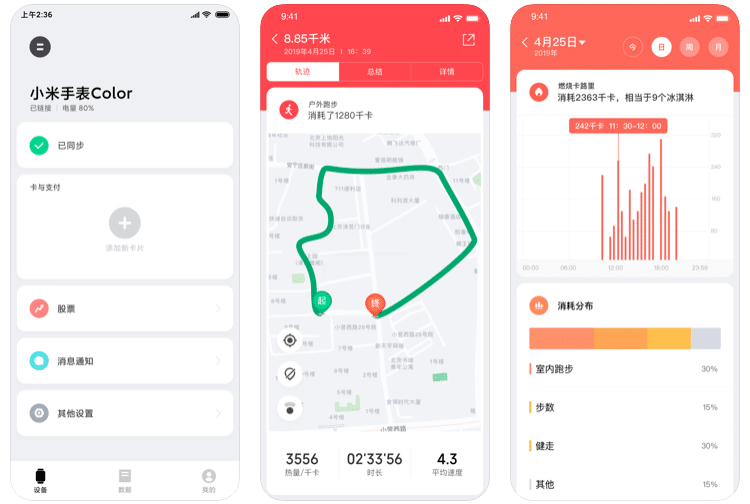 The company submitted the first version to Apple in October but it is only now that it has been approved. To remind, the smartphone software for Mi Watch was available for Android phones up to now, but not for iOS. Those using Apple phones had to use the WearOS app to pair the device. Unfortunately they’ll need to keep doing this a little longer as the iOS app currently only supports Mi Watch Color.

In the meantime, the Android software has gone through a number of iterations. The latest version is 1.1.12. Unlike its iOS counterpart, this iteration supports both Mi Watch and Mi Watch Color.

The news of the iOS app launch comes on the same day Xiaomi is rolling out a second firmware update for Mi Watch. This one slaps on the Body Battery function, all day stress tracking, breathing exercises and more to the timepiece.

We are still waiting for the international rollout of Mi Watch. To device was launched in China in early November. Mi Watch Color, on the other hand, was announced at CES 2020 earlier this month. The circular timepiece has most of the smarts from Mi Watch, apart from eSIM support. It is also currently only available for purchase in China.