The more than 5 year old Samsung Gear S2 is getting a surprise firmware update. The new software focuses on improving battery life and security.

Launched back in October 2015, the S2 is a stylish watch that tracks your daily activity levels, heart rate and water versus caffeine intake through the app. The device spits out motivational messages, notifications, texts and news from your phone right on your wrist. There is also offline storage for up to 300 songs. 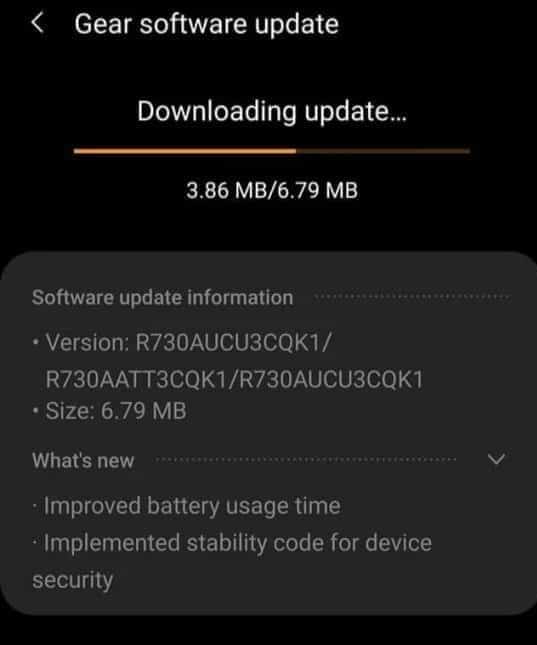 Firmware version R730AUCU3CQK1 has started rolling out for the Gear S2, and it comes in at a tiny 6.79MB. The refresh is a surprise considering we have not seen an update for the watch for a couple of years now.

The upgraded software focuses primarily on improving battery usage time. This is particularly useful for older watches such as the S2 as battery performance deteriorates over the years. Gear S2 is not known for great battery life. On a single charge it only runs for 24 hours, so users are charging it every night. This is not going to change but the refresh should hopefully help extend battery life a bit.

The other upgrade is to do with security fixes. Samsung has not issued any details apart from saying that it has “implemented stability code for device security”.

This is a gradual roll-out so it might take time to reach your device. To see if it has landed, open up your Galaxy Wearable app. Then go to Watch software update and (if the new firmware version is there), choose Download and install. 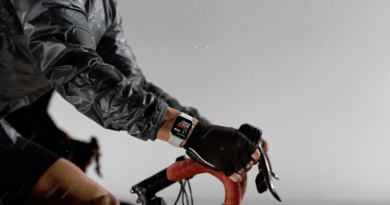 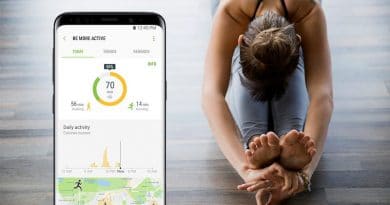 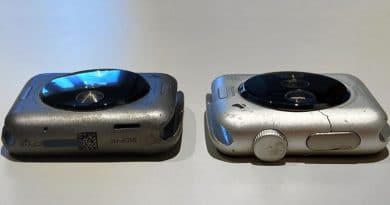