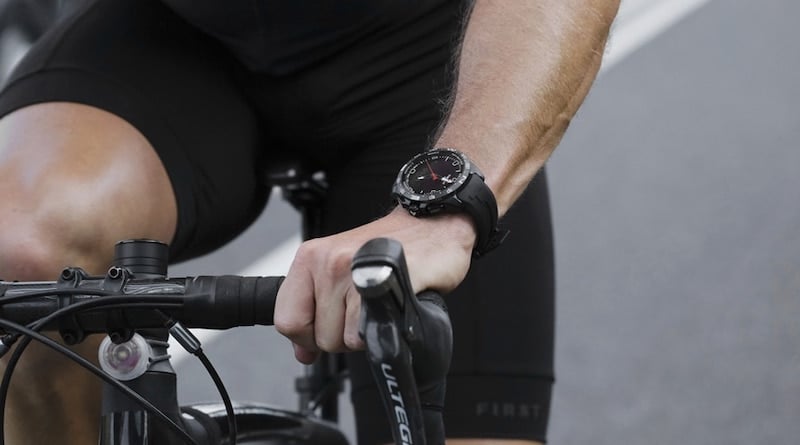 Swatch Group has launched its first real smartwatch. The T-Touch Connect Solar is a hybrid that combines traditional looks with connected functionalities and solar power.

The device carries the Tissot moniker. For those not in the know Tissot has been a subsidiary of Swatch Group since 1983. The Swiss outfit classifies Tissot branded watches as “mid-range market” products.

Apart from Swiss-made quality, the most interesting aspect of the watch is its solar cell that is integrated into the dial. This, in combination with a proprietary ultra-low power operating system means the timepiece can keep going for up to six months. It refreshing to know you only need to reach for a charging cable twice a year. In pure time-keeping mode, Tissot says the watch can run 10 years on a single charge!

The intelligent aspect of the device are notifications from a paired smartphone in addition to a step and distance count, activity tracking, alarms and more. All of this is displayed on demand in the lower third of the dial via a small display. The watch-hands move out of the way when viewing notifications.

The thing runs on the proprietary SwALPS operating system. The letters stand for Swiss Autonomous Low Power System. The OS is said to require few over-the-air software updates and features enhanced security of user data, something you’d expect from a Swiss-made product.

The full specs have not been released yet. The video below shows a cyclist but GPS is probably not built-in considering the advertised six month battery life. Tisson is promising GPS navigation in the second half of the year (we are guessing connected GPS), along with weather notifications and alerts from partner brand the National Basketball Association. Unfortunately, it also looks as if there is no heart rate sensor.

“We wanted this smartwatch to be a real watch, with water-resistance to 100 metres, a ceramic bezel, titanium case and sapphire crystal,” said Tissot.

Swatch Group and the rest of the Swiss watch industry has been hit recently with a double whammy – exposure to the slowing China market and increasing popularity of smartwatches. This downturn has forced some watchmakers to shift focus towards more premium timepieces. Others have made tentative steps in the fast-growing wearables market via technology partnerships and investments. Swatch’s last effort in the smartwatch space was the Touch Zero One, a device released back in 2015 for beach volleyball players.

The company’s CEO Nick Hayek sees smartwatches as a great competitor and opportunity rather than a threat.

“When Apple decided to bring the Apple Watch, it was fantastic for us because nobody buys an Apple Watch to keep it all the time on the wrist. You change it,” he said in an interview with CNBC a year ago.

The Tissot T-Touch Connect Solar plays nice with iOS, Android and Huawei Harmony OS devices. It has a diameter of 47mm and will be available in Switzerland starting June 2020. There will be ceramic and titanium versions, starting at 1,000 francs (around US$ 1,000). International availability should follow soon after. 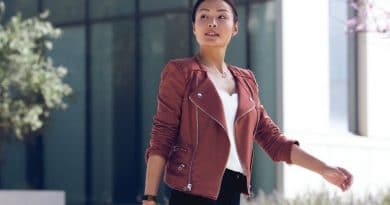 How do I update my Fitbit device? 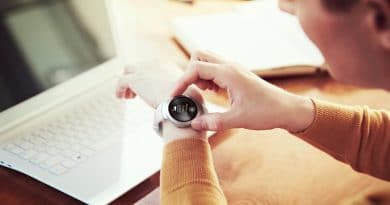