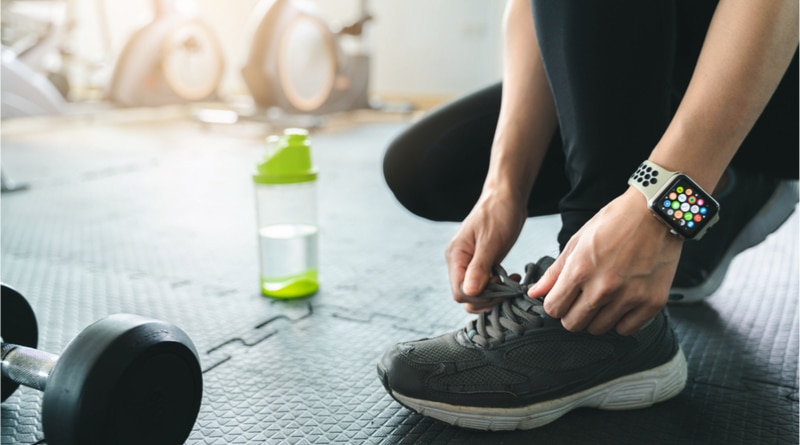 Older versions of the Apple Watch will reportedly get both sleep tracking and blood oxygen monitoring, along with the new Series 6.

The first we heard of these features was in a 9to5Mac reveal based on code it saw in the next iOS14 release. A pulse oximeter measures how well oxygen is sent to parts of the body furthest from the heart (such as arms and legs). The level of oxygen saturation in the blood fluctuates during the day. Usually the values range between 95% and 100%, although levels above 92% are generally considered safe.

Measurements are typically obtained by utilising a sensor is placed on a thin part of your body, such as a fingertip. There is a wide range of low-cost devices you can buy for this purpose.

However, a much more convenient way has cropped up in the past few years. A number of companies such as Garmin and more recently Fitbit have added the functionality to a slew of their wrist wearables. In the case of Garmin, measurements are taken at regular intervals throughout the night and on-demand during the day. Fitbit only allows measurements at the night.

What was not clear was whether the Apple Watch PulseOx functionality can be added via a simple software update or if the optical heart rate sensor needs to be upgraded. The good news for older Apple Watch owners is that the sensor already has the necessary smarts.

This is according to Israeli tech site The Verifier (via TechRadar) which sites its long-standing, unnamed sources within Apple. The report states the Apple Watch Series 3 and above will benefit from PulseOx, while those with earlier generation devices are out of luck.

The other new feature that will also be available to these watches as part of watchOS7 is native sleep tracking. The company has decided to leave out the functionality so far due to short battery life on the watch. Currently, those who want to track nightly rest on their Apple Watch need to rely on a third-party app.

We will know for sure whether the rumours are correct in early June. This is when the WWDC 2020 event is due to take place and Apple will make the software announcements. Because of the COVID-19 epidemic this year it will be held on-line only. 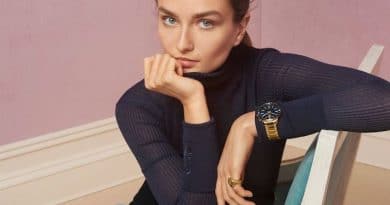 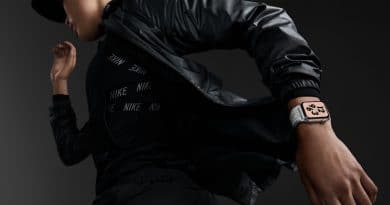 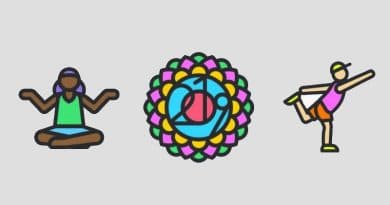 Apple’s next activity challenge is to mark International Yoga Day