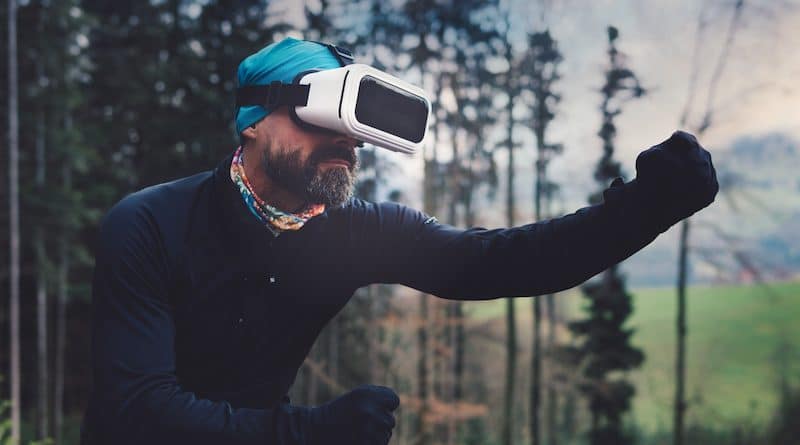 Virtual Reality (VR) devices have steadily encroached into many people’s everyday lives. And no, we’re not just talking entertainment. VR has also made headway into education. This involvement naturally causes some to bemoan yet another electronic distraction in the classroom. But that pushback may not be warranted—some surprising studies have suggested that VR has some positive applications/side effects.

The rest of this article will discuss the pros and cons of VR.

For those rather new to the virtual world, creating a virtual reality requires a VR headset and your smartphone. Software downloaded onto your phone connects it to your headset and creates a virtual 3D world that puts the headset wearer inside a whole new world that interacts with the program. This is essentially immersion INTO a program rather than just observing projected images on a 2D screen. It is what makes VR technology truly unique.

It should not be confused with augmented reality (AR). Unlike VR AR projects a digital layer on top of the real-world. Apple is reportedly working on AR glasses which may see the light of day as soon as the end of this year.

The most recognizable component of VR technology is the headset, which sort of looks like a cross between welder’s goggles and bulky splash goggles worn in a chemistry lab. What these headsets clearl lack in fashion sense, they make up for with the immersive 3D experience they provide.

Unfortunately, that experience can come at a pretty steep price; some headsets can cost into the hundreds of dollars ($700–$800). No doubt, prices will come rapidly down in the coming years. Fortunately, you can always pick up a entry-level headset for as little as $25–$50.

So where can VR help?

There are a number of fields outside of the entertainment industry where VR use is a positive one. VR technology in the classroom has had a positive impact on student learning outcomes. In addition, an unusual application of VR has shown great promise for use in rehab and for the treatment of dementia.

One of the surprise applications for VR technology comes from the field of chronic pain relief. While still in its infancy, several studies have shown that the use of a VR headset coupled with meditative or tranquil software and proper headphones helped patients that suffer with long-term pain. Interestingly, even a five-minute VR session resulted in pain relief effects that lasted for up to 48 hours post-treatment.

Another study which focused on patients suffering from chronic pain had them experience a simulated walk in a serene environment—such as a forest or a beach. Movement for many people suffering from chronic pain can be difficult if not impossible. This simulation represents the first steps, so to speak, in a journey that can help them manage their pain. The simulation works by creating a VR walk and coupling that to a meditative state that simulates the activity in the brain. It’s almost like deceiving the brain into thinking the pain of walking doesn’t exist.

For an educational experience, many people “learn by doing” (kinaesthetically). Some university medical centers use VR to teach virtual anatomy. Sports teams can put their players into a VR headset to simulate game conditions and give the athletes an ‘on the field’ experience that game film just can’t provide.

Some school districts have even started using VR to take their students on virtual field trips. Several popular destinations—the Smithsonian, the Metropolitan Museum of Art, Machu Picchu, the International Space Station—all bring the distant wonders of the world to wherever you are. Google’s Cardboard VR headsets carry a modest cost of $30, so for less than a $1,000, a class of 30 students can travel to outer space.

Some studies have shown a link between VR and increased attention spans. Long thought to contribute to shortening attention spans and childhood obesity, gaming systems have been viewed negatively. However, the immersive experience associated with a VR system forces the student to remain engaged with the program.

Not all that glitters is gold

Despite the myriad of benefits of VR systems, there are a few drawbacks. Fortunately, most of those are self-inflicted.

Since VR takes you on a journey, you need a larger room without furniture or obstacles to trip up the user. Some users reported that VR headsets made them dizzy or nauseous. For seniors, this dizziness can cause falls that could be potentially devastating. Furthermore, the VR headsets do come with magnets, which could interfere with medical devices such as pacemakers. Some users could also find that the qualities of the virtual world surpass the real one and become addicted.

Whatever your opinion of VR, we still haven’t arrived at a version of the Star Trek holodeck. But we are getting closer—for better or worse.

Davor is a full time writer and senior editor for few technology sites. With years of experience across a wide range of gaming and technology topics, Davor managed to establish himself as a consultant for dozens of online startups. Besides writing, he enjoys watching wildlife documentaries, playing Rocket League and PlayerUnknown, shooting airsoft buddies or just chilling by the seaside. 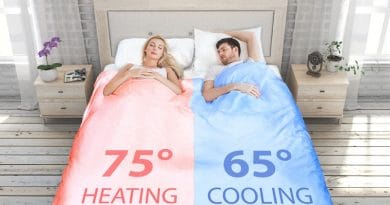 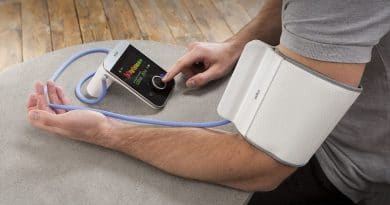 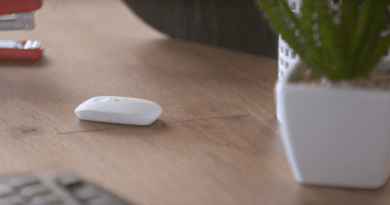