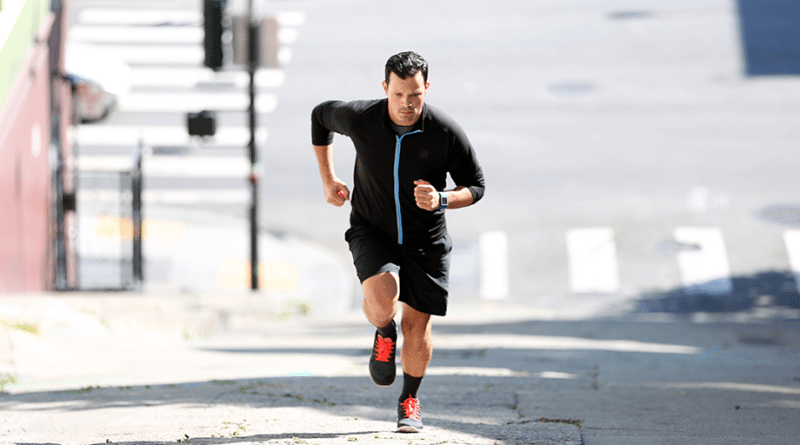 With CES 2016 just around the corner, we ask ourself the question – was 2015 the year of the wearable? We saw the release of the long anticipated Apple Watch, and most of the big names in the fitness tracker niche came out with second or third generation devices. Nevertheless, as we enter 2016, we are still yet to see wearables achieve their full potential.

Latest IDC data shows that the Apple Watch was second only to Fitbit in terms of sales, having shipped 3.9 million units in Q3. While it did sell relatively well, the first generation device didn’t exactly live up to expectations. Third party apps remain clunky and of limited use, and its fitness tracking abilities leave a lot to be desired. 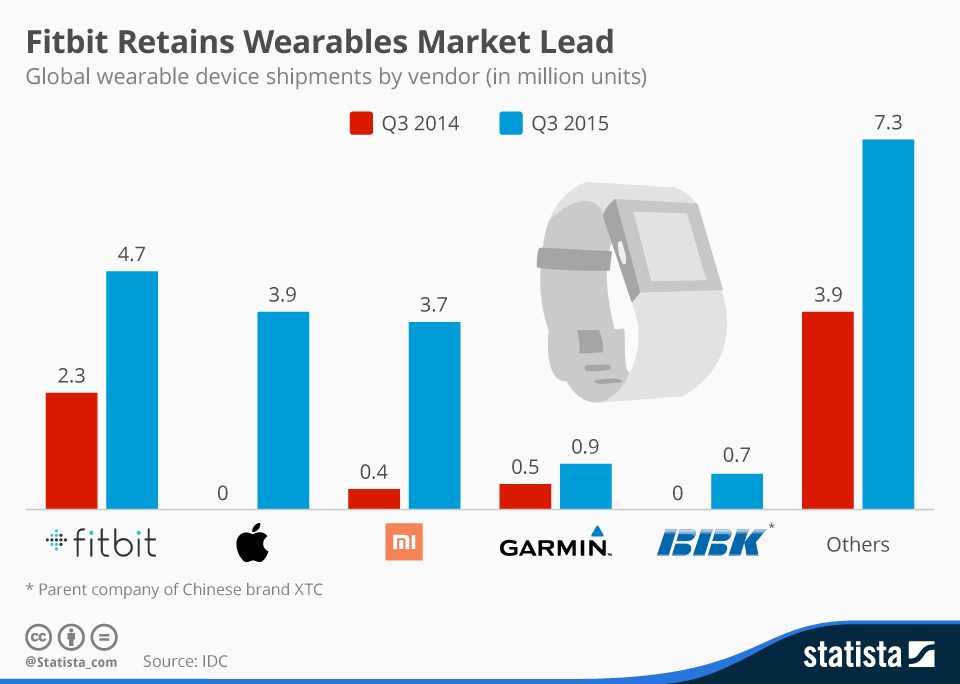 According to Forrester Research, one in five US adults has either owned or used a wearable in 2015. This was up on 10% in 2014. It is questionable, however, how much wearables are used in real life. A survey from 2015 by Endeavour Partners shows that one-third of American consumers who have own a wearable product stopped using it within six months. While there has been some improvement in longer term abandonment rates (> 12 months), shorter term abandonment rates have not improved significantly over the past few years.

So with all this in mind, what’s in store for us for 2016 and will we finally see mass adoption of wearables?

The year kick-starts with CES. This is a global consumer electronics and consumer technology tradeshow that takes place every January in Las Vegas, Nevada. While much of the focus is likely to be around virtual reality and the anticipated release of the Oculus Rift and a raft of other devices, the next generation of smarter and better smartwatches and activity trackers will also be revealed. We can expect to see more emphasis on fashion, more and better analysis of data, and of course – additional sensors. The boundary between fitness trackers and smartwatches will continue to blur as fitness trackers gain more control over your phone, with better functionality for calls, notifications, and social-networking features.

Fitbit will also be there with a press conference. The invite says their announcements with “ignite” the fitness wearable world:

Fitbit, the leader in the connected health & fitness market, welcomes attendees of this invitation-only press conference to kick off CES with exciting news that is sure to ignite the world of health and fitness in 2016. Led by CEO James Park.

The news will undoubtedly be good, but it’s uncertain whether it will be a brand-new device or a software platform update, or even more likely – both. The company’s CEO James Park has been dropping hints about what we can expect from Fitbit in the coming months.

“We’re definitely going to be releasing devices with advanced sensors that help people track not only more accurate metrics on what we’re doing today, but additional metrics as well,” says Park.

“I can’t talk specifically, but things people are going to be interested in in the future are blood pressure, or stress, or more stats about their athletic performance. Those are all things that we’re working on and we’ll continue to release over time.”

Misfit will also be there. A few months ago, Misfit’s CEO, has confirmed it is planning to launch two new devices at the show. He also teased that only one will be along the lines of its previous devices.

“We are launching two new wearables at CES and only one of them is an activity tracker,” Vu said. “CES is going to be big for us, we are also announcing a new brand partnership there. But I don’t know that we’re going to do anything with a display soon. There just isn’t a display that is low power enough.”

Vu also went on to say that we are entering a period where wearable controls, identity, payments will take centre stage. Apparently, Misfit is planning on releasing quite a few software updates in the next six months.

Many other wearables manufacturers will also be at CES with their own announcements.

Looking further on, we can expect to see the second generation Apple Watch in the spring. If anyone has the potential to bring wearables into the mainstream with just one device then it’s Apple.

Prior to the launch of the first generation device, there was a lot of talk that the wearable would be loaded with health sensors. Ultimately however, this has proven not to be the case. As detailed in our earlier review, the Apple watch is far too basic in terms of its health and fitness tracking ability, and too expensive, to be considered as a rival to some of the dedicated health and fitness activity trackers.

Speaking during a rare trip to the UK and Apple’s Covent Garden store in London, Apple boss Tim Cook hinted on a a new health-focused wearable device or app. In an interview with Britains daily newspaper the Telegraph, Cook said that he would not be looking to put the Apple Watch through an FDA accreditation process as this may cause a disruption to the product release cycle of the wearable. He hinted that Apple might be working on a different kind of medical product, one that may in fact require FDA approval.

What the firm has in mind is anyone’s guess as Cook did not share any details about a second wearable, but medicine definitely appears to be on Apple’s mind. It is likely that Apple is creating a wearable that will deliver features that other devices do not, which could mean such things as a blood pressure reader or glucose monitor. Approval by the FDA in the US would be a prolonged procedure, and would need to be replicated in every country Apple intends to sell the device in.

So will we see wearable technology break into the main-stream in a big way over the next 12 months? Its quite possible.