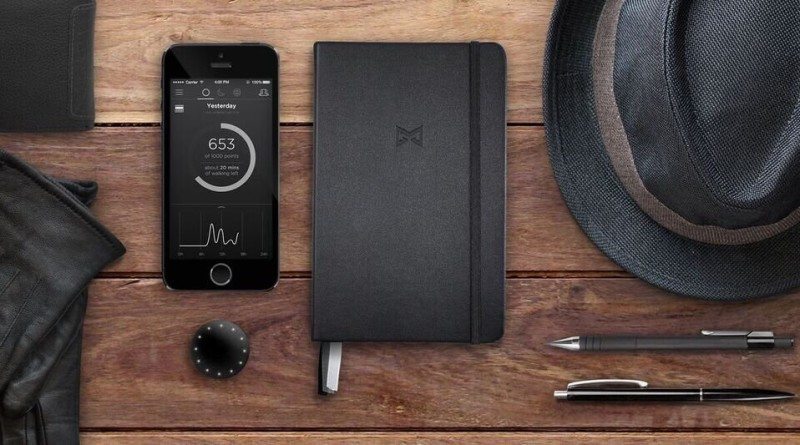 Gone are the days when wearables consisted of chunky square devices only an technology geek would get excited about.

In a recent interview with CNBC, New Enterprise Associates venture capital partner Rick Yang predicted that wearables will “disappear” in 2016. According to Yang, the first generation devices such as the Apple Watch, Fitbit, Garmin and Jawbone, have opened the door to a plethora of new devices that are not only functional, but are also fashionable.

“What that means is the wearable that integrates very directly into your everyday life, into your existing fashion sense to the extent that nobody knows you’re wearing a wearable,” he said.

“And as a consumer, you actually don’t feel like you’re wearing a wearable,” Yang said.

As the market starts to mature, it is Yang’s view that luxury brands will start selling their own versions of the Apple Watch.

Yang also highlighted companies that make smart workout clothes, including Athos, Hexoskin, WiseWear and Omsignal. These companies produce garments embedded with technology that tracks muscle groups, heart and breathing rates, and all the standard metrics you would find in a typical wrist worn fitness tracker.

“You go through your normal workout routine, you don’t worry about what you’re wearing or what you’re doing,” he said.

“And afterwards, it provides all the data and all of the insights into how you’re working out, what muscles were firing without you having to input anything into there.”

“That’s what I think about, when I think about the utility of not really having to feel like you’re wearing any sort of hardware. But it just being useful and providing a great value to the consumer in that standpoint,” he said.

We could not agree more with Yang. The start of this year has already seen a number of new devices that combine functionality with fashion.

Fitbit has come out with the Alta and Blaze trackers, and it is fair to say that with both of these devices, Fitbit is styling up what it already has on offer. This means that at its core, these devices are not much different from other Fitbits. But the company has learned enough about design to compete with more stylish rivals.

We have also seen a number of partnerships between fitness manufacturers and fashion companies. One such example is Misfit, which was acquired by Fossil in late 2015. Misfit has only been around since 2011, but has in this short time become one of the leading wearables brands with its line of sleek and inexpensive activity trackers. It is perhaps best known for its Shine fitness tracker – a device that has zero cables, a sleek look, and no need to recharge.

The results of this partnership are already evident. Misfit has earlier this year, announced the Ray Activity tracker, perhaps its most stylish fitness device to date. Fossil on the other hand has already announced 7 new wearable devices since the start of this year, with its Q Motion device suspiciously looking like a close cousin of Misfit Ray.

Essential reading: Ingestibles coming soon to a store near you

It will be interesting to see what this year has in store for us. We predict more partnerships between activity tracker manufacturers and fashion brands, fitness trackers that start to blend in seemlesly with our garments, new and better sensors, and more actionable insights into data churned out by these devices. Until ultimately with the advent of ingestibles, fitness devices literally start to disappear.