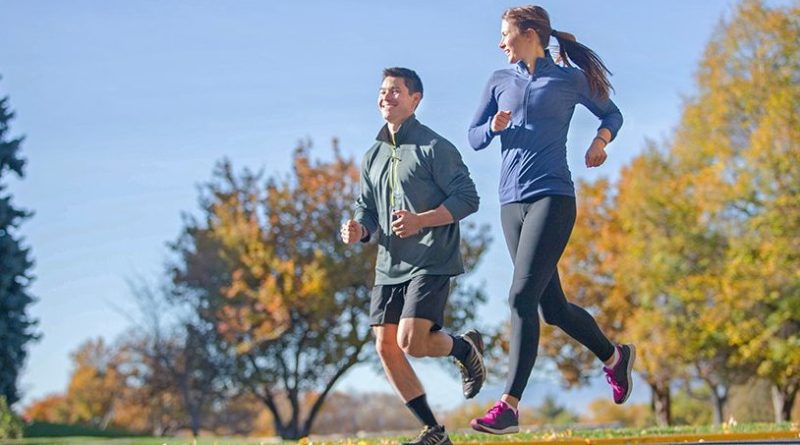 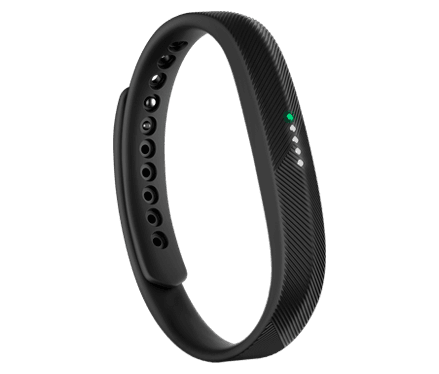 Image source: Fitbit[/caption] If you are the proud owner of a Flex 2, you'll be happy to know that from today, your fitness tracker is a little bit smarter. Fitbit has just released a software update that introduces a couple of free upgrades. First off, the budget tracker now offers additional functionality to its Reminders to Move. This is a feature that notifies you 10 minutes before the hour if you haven’t taken 250 steps. With today's tweak, it will also notify you when you hit that step goal by vibrating and flashing magenta and white lights. The second update puts the days of worrying about battery life behind you. The Flex 2 has enough juice to run between 5 and 7 days, depending on use. Now you can know how much battery life is left just by looking at your wrist. If a single red light flashes after your Flex 2 displays your goal progress, it means your device is at 20% battery life. If all features appear to be disabled, tap your Flex 2 twice. If a red light flashes, your battery has been drained. [caption id="attachment_11057" align="alignnone" width="1000"] 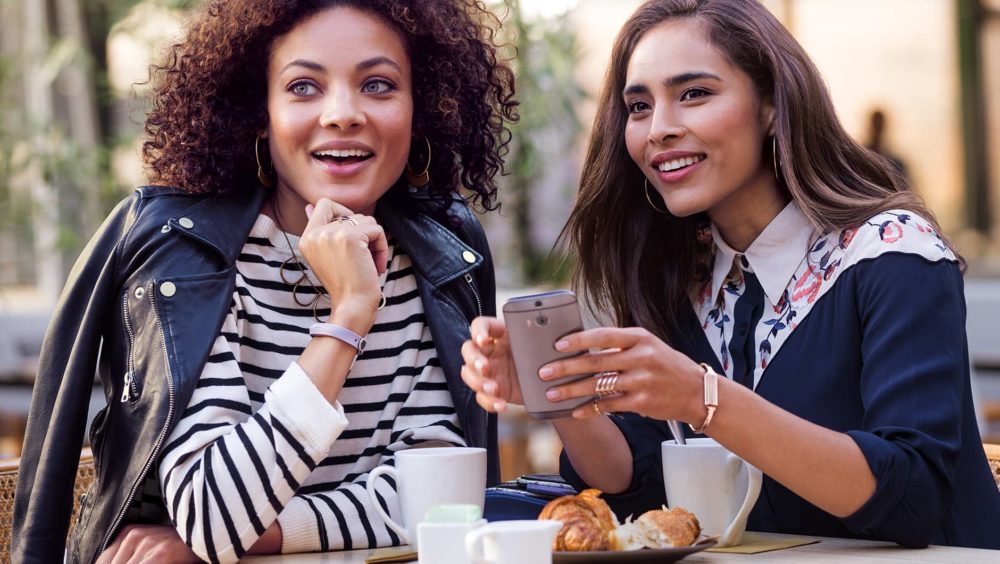 Image source: Fitbit[/caption] The Flex 2 is the San Francisco manufacturer's slimmest tracker yet, and for the first time for a Fitbit device is water resistant. The wearable is now 30% smaller than the original model and features a removable core unit and interchangeable slim, classic fitness bands in seven colors. A LED display uses color-coded lights to show progress toward your daily goal, and keeps you connected with call and text notifications. Essential reading: Choosing the right Fitbit tracker More importantly, this is Fitbit’s first swim-proof wristband. The device is water resistant up to 50 meters. Whether you’re in the shower, pool or ocean, it automatically tracks your pool swims including laps, duration and calories burned in the Fitbit app. The Flex 2 is probably one of the best options right now for those on a budget. If you are after a no hassle, discreet tracker that covers the basics, and has a comprehensive app to go along with it, the Flex 2 is a great option. View technical specs Like this article? Subscribe to our monthly newsletter and never miss out! amzn_assoc_placement = "adunit0"; amzn_assoc_search_bar = "true"; amzn_assoc_tracking_id = "healthand0fb0-20"; amzn_assoc_ad_mode = "manual"; amzn_assoc_ad_type = "smart"; amzn_assoc_marketplace = "amazon"; amzn_assoc_region = "US"; amzn_assoc_title = "Shop related items"; amzn_assoc_linkid = "7405c6322eab19642a14fbeb79ba3ab1"; amzn_assoc_asins = "B01KH2PV4U,B00BGO0Q9O,B01K9S24EM,B01B25PKB0";
motorola News Wearables
December 8, 2016March 25, 2020 Marko Maslakovic 3979 Views 0 Comments Smartwatch 2 min read

Around three in 10 smartwatch and fitness tracker owners abandon their devices because they do not find them useful, they get bored of them or they break, according to a survey by research firm Gartner. This follows a number of similar studies in recent years, which also found high abandonment rates.

The new report polled 9,592 online respondents across Australia, the US and the UK between June and August this year. Of those surveyed, 10% owned a smartwatch and 19% a fitness tracker. Interestingly, only 8% have used VR glasses or head-mounted displays.

“Dropout from device usage is a serious problem for the industry,” said Angela McIntyre, research director at Gartner.

“The abandonment rate is quite high relative to the usage rate. To offer a compelling enough value proposition, the uses for wearable devices need to be distinct from what smartphones typically provide. Wearable makers need to engage users with incentives and gamification.”

Respondents who avoided purchasing wearable devices cited the high price-point given their perceived usefulness, and unappealing design among the barriers to adoption. The US leads in fitness tracker usage, with a 23% adoption rate, followed by Australia at 19% and the UK at 15%, according to Gartner.

Essential reading: Wearables sales are booming, but are we wearing them?

Analysts at the firm conceded that while the industry was still at an early stage, manufacturers will need to do a lot more to create compelling end-user propositions to successfully drive demand and encourage continued usage.

“Continued growth in the adoption of smartwatches and fitness trackers will now be from mainstream consumers instead of early technology adopters,” said Ms. McIntyre.

“The greatest hurdle for fitness tracker and smartwatch providers to overcome is the consumer perception that the devices do not offer a compelling enough value proposition.”

Gartner believes that going forward, wearable providers who do not have a strong brand name will find it more difficult to increase market share. They should instead accept lower margins and offer budget-friendly, quality alternatives to price-sensitive consumers.

The industry seems to be at crossroads right now. Shipments of wearable devices continue to rise, but this is in contrast to the smartwatch segment which is struggling. Simplicity seems to be the driving factor, and while smartwatches were once expected to take the lead, basic wearables reign supreme.

Last week, Motorola confirmed during a press event in Chicago that it is backing out of the smartwatch market. And just yesterday, Fitbit made its acquisition of Pebble official, in a deal that would see it acquire its intellectual property, software and key personnel, but not its hardware.