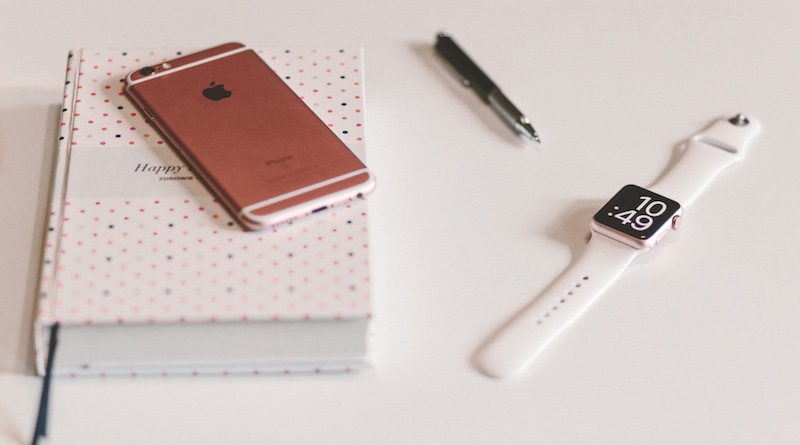 Apple has teamed up with a group of clinicians at Stanford and telemedicine vendor American Well to detect whether its smartwatch can be used to detect common heart conditions, a report said on Monday.

Apple is specifically interested in testing whether its wrist wearable can be used to detect atrial fibrilation or abnormal heart rhythms, a source told CNBC. While the condition is not always problematic, it can be.

Each year, more than 100,000 strokes are caused by an abnormal heart rhythms. In atrial fibrillation, electrical conduction in the heart becomes disorganised. Signs include dizziness, weakness and fatigue.

The disease is treatable, but many people don’t feel symptoms, so the trick is detecting it in time. If the Apple Watch proves effective as a tool for screening heart patients, it would propel it to a “must have”, rather than “nice to have”device for many.

“We started working on the Apple Watch several years ago, and one goal was performing some measurements of your health that people were not measuring, at least continually. Like your heart. Very few people wore heart monitors,” Apple CEO Tim Cook said in an interview with Fortune on Monday.

“We’re extremely interested in this area. And yes it is a business opportunity.”

Apple is not the only wearables manufacturer working on this technology. According to a recent article in Time, Fitbit is also hard at work researching ways in which its heart rate sensor can be used to identify periods in which abnormal heart beats may be occurring.

In his key-note presentation during last week’s IFA, Fitbit’s CEO James Park said that he is also hopeful Ionic may be able to determine atrial fibrillation. He also made a big show about the companies future plans in the medical arena.

Apple has not made any official announcements about the heart related project. According to sources, the clinical study is planned for later this year.