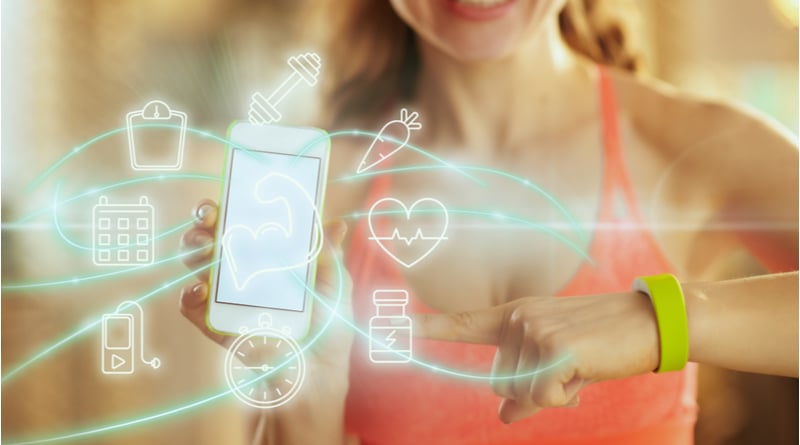 Amazon is rumored to be working on a voice-activated wristband capable of assessing a wearer’s emotional state.

The story comes from a Bloomberg article based on internal documents and a person close to the project. The wellness device is being spearheaded by Alexa and Lab126 hardware teams. It is currently in internal beta testing under the codename “Dylan”, so is beyond the initial idea and planning stage. It is not clear, though, if the testing includes prototype hardware, software or both.

It’s fair to say while fitness trackers are a dime a dozen, there are hardly any emotion tracking wearables. And certainly none from leading wearable brands. Most are crowdfunded projects, some of which have not seen the light of day yet. Others have been launched but none have reached mainstream appeal. A few examples include Sensaura, Zenta, Upmood and SenceBand.

Amazon’s voice activated gizmo comes with built-in microphones designed to work with a smartphone app. Apparently, the software is capable of picking out human emotions, simply by listening to the tone of a person’s voice.

Theoretically, Amazon could tap into this information to recommend health and other products. More bizarrely, the documents reveal the information could be used to advise the wearer on how to interact with others more effectively. Has technology really progressed enough to advise us on how to improve human social interactions?

Not much else is known at the moment. It is also unclear whether the project has progressed beyond the trial phase, and when (or if) it will make it into a real-world product. Many companies test prototype devices which ultimately never make it to market.

While the wearable could potentially track steps and other activity metrics, we highly doubt Amazon is looking to enter the fitness tracker and smartwatch space. The market is already saturated so the company would be playing catch-up. But a niche area such as emotion tracking certainly sounds like a possible opportunity. Particularly as such functionality could tap into Amazon’s vast ecosystem of products.

The Seattle-based company has, so far, tight-lipped on the whole matter.