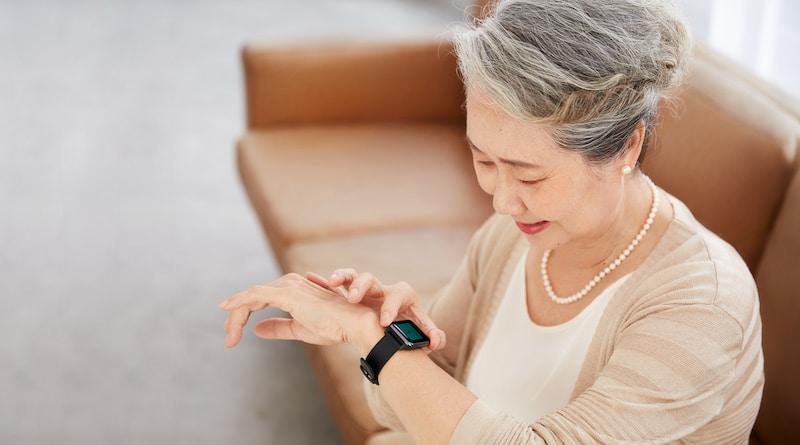 Huami has revealed yesterday a new smartwatch called Amazfit Health Watch. The device looks suspiciously like Bip which has led some to speculate this is its next iteration. In certain countries it is even referred to as Bip 2.

Further adding to the speculation (confusion) is the fact that Huami released another timepiece the same day. This one is called Smart Watch 2 in China. But considering its specs, it’s widely recognised that it is Amazfit Verge 2.

So let’s compare the Bip and Health Watch specs. Perhaps this will help resolve the mystery.

What’s evident from the specs is that the devices are pretty much identical in terms of the external design. Both come with the same screen and build material, although Amazfit Health Watch improves on water-resistance.

The big differences are under the hood.

As its name implies, most of the sensors of the Amazfit Health Watch are to do with monitoring your physical state. The thing comes with the Huangshan No.1 chipset which is capable of spotting low heart rate, arrhythmia and atrial fibrillation around the clock. There’s also an ECG sensor capable of measuring the electrical activity of the heart muscle and fall detection thanks to the 6 axis accelerometer. There’s no mention of built-in GPS in its specs sheet.

Further adding evidence that this is a separate health oriented line is the fact that the device is equipped with NB-IoT independent communication and automatic SMS feature for reporting emergencies. And let’s not forget that Huami has also slapped on some cloud health services.

Our guess is – no. It’s similar in many respects and Bip 2 may take onboard some of its features, but it’s not the second generation tracker. It simply wouldn’t make sense to sacrifice the GPS and excellent battery life of the first generation device in favour of health oriented features. Although there is overlap, the two markets are quite different.

Earlier leaks have suggested Bip 2 is coming this year. They include a pre-sales listing on GeekBuying which we are still not sure is genuine. The other one is more credible and is to do with the watch’s FCC certification. The regulatory body has also revealed some real-life images of the device. 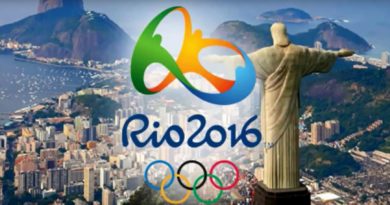 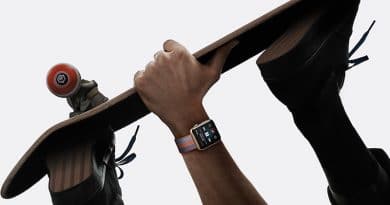 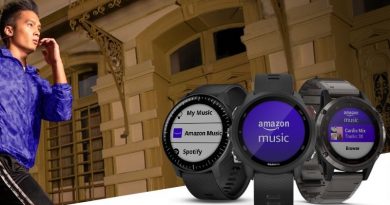