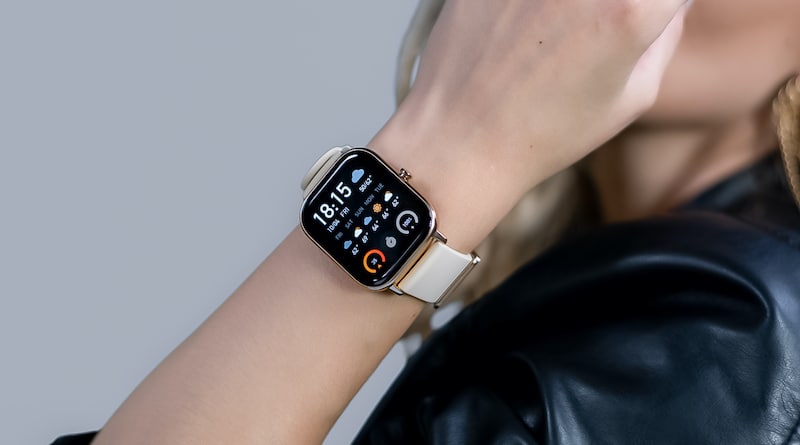 A firmware update for Amazfit GTR and GTS is adding a useful nap tracking function. This is a progressive rollout which should hit all regions soon.

The two are already able to monitor sleep in detail. Each morning users get info on deep sleep, light sleep and awake time. There’s also an overall score which lets you know at a glance how well you’ve slept.

But stats on their own have limited use. And this is where the Amazfit app tries to go the extra distance. The watches provide some unique insights. In my tests last year I was told I slept “better than 65% of the users” or that I “Fell asleep too late” and that I should try going to bed around 22:00. Finally, the app spits out a couple of charts showing how your sleep session compares to users with the similar age and from the same area.

But now the watches will be upgraded via a firmware update so that they can track naps. Not many watches can. Fitbit’s wearables are able to, but Garmin wearables, for example, do not monitor naps. For people like me who tend to make up the lack of sleep during the night with an afternoon nap or two, such functionality is very useful.

I actually found standalone sleep trackers to be much better at this sort of thing that wrist wearables. Particularly the Withings Sleep Analyzer which is especially good at recognizing naps of all lengths. Even those that last just a handful of minutes.

The nap tracking functionality is coming via a firmware update – version 1.3.5.77 for Amazfit GTR and 0.0.9.12 for Amazfit GTS. So far it has hit Vietnam, but it should hit other regions soon. You will need to make sure the Amazfit smartphone app is updated to the latest iteration – 4.5.0. This should recognize automatically that there is a firmware update for your watch and it will prompt you to install it.

The feature supports naps that last over 20 minutes so a quick snooze will not be registered. This is the first time Huami has introduced such functionality. If it proves accurate, we can see this coming to other Amazfit watches such as the Bip S and T-Rex. Both have recently been made available for purchase in the US.