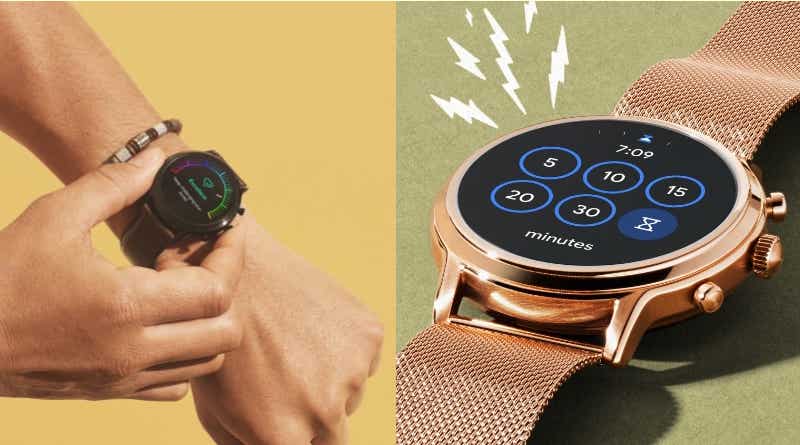 Fossil has teased a big firmware update coming on August 19th for generation 5 smartwatches. It will allow users to test their fitness, track sleep and more via a “Wellness app”.

Their last big firmware update landed late last year. That one allowed them make and receive phone calls when connected to an iPhone making them the first Wear OS timepieces with that ability.

It’s not entirely clear what this new update will bring but there are hints. Fossil describes it as follows:

“The 8/19 Wellness app rollout will include the ability to measure your cardio fitness levels and track your sleep.”

This certainly sounds like there may be an extra app for your Fossil watch that might sit on a connected smartphone or the watch itself.

Engadget says the updated firmware will spit out your VO2Max. This is a key indicator of fitness and a metric many sports watches love to follow – the higher your VO2Max, the better. Apparently the Wellness App can track your workouts while eating up half as much battery life.

Other improvements include avatars for contacts, quicker access to important tools and additional battery modes. The last one will let you to extend the life of your watch by allowing you to set up custom profiles.

It’s good to see Fossil is giving some love to its generation 5 watches. Particularly as the next generation is just around the corner.

A bunch of new Fossil-made smartwatches have dropped by the Bluetooth SIG in early July. Hopefully these will come with the next generation Snapdragon Wear 4100 chip. Last year Fossil debuted its Gen 5 lineup at IFA in Berlin so let’s hope they do the same again this September.